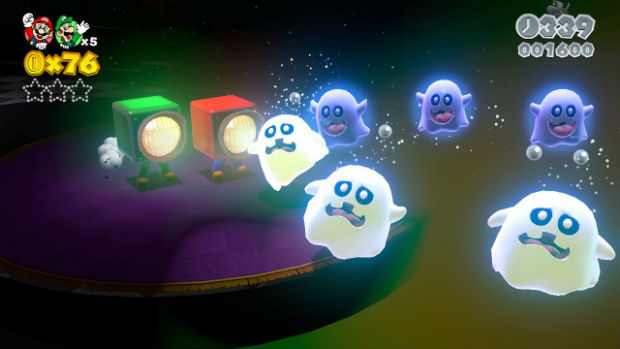 I really enjoy my Wii U. At this point it has a solid library of titles to choose from, and I tend to play it rather consistently — I also would consider the GamePad to be my favorite control method out of all the current options. But every so often, I’m reminded at just how poorly the console is doing worldwide, and the latest wake-up call is a recent UK sales comparison.

According to MCVUK, the PlayStation 4 has sold over 250k units in the UK within the first 48 hours of launch — that makes it the fastest selling console in UK history, and it means that it has already surpassed the Wii U’s UK lifetime sales. Things aren’t looking great for Nintendo in terms of Microsoft either, as the Xbox One has reportedly sold 150,000 units in the UK — which would put it right on the brink of surpassing the Wii U in less than a month of sales.

Maybe Nintendo can turn it around next year with Mario Kart and a few other flagship franchises like Smash Bros., and blow us away at E3. At this rate, they’ll need to — but at least they have the smash-hit 3DS to fall back on.