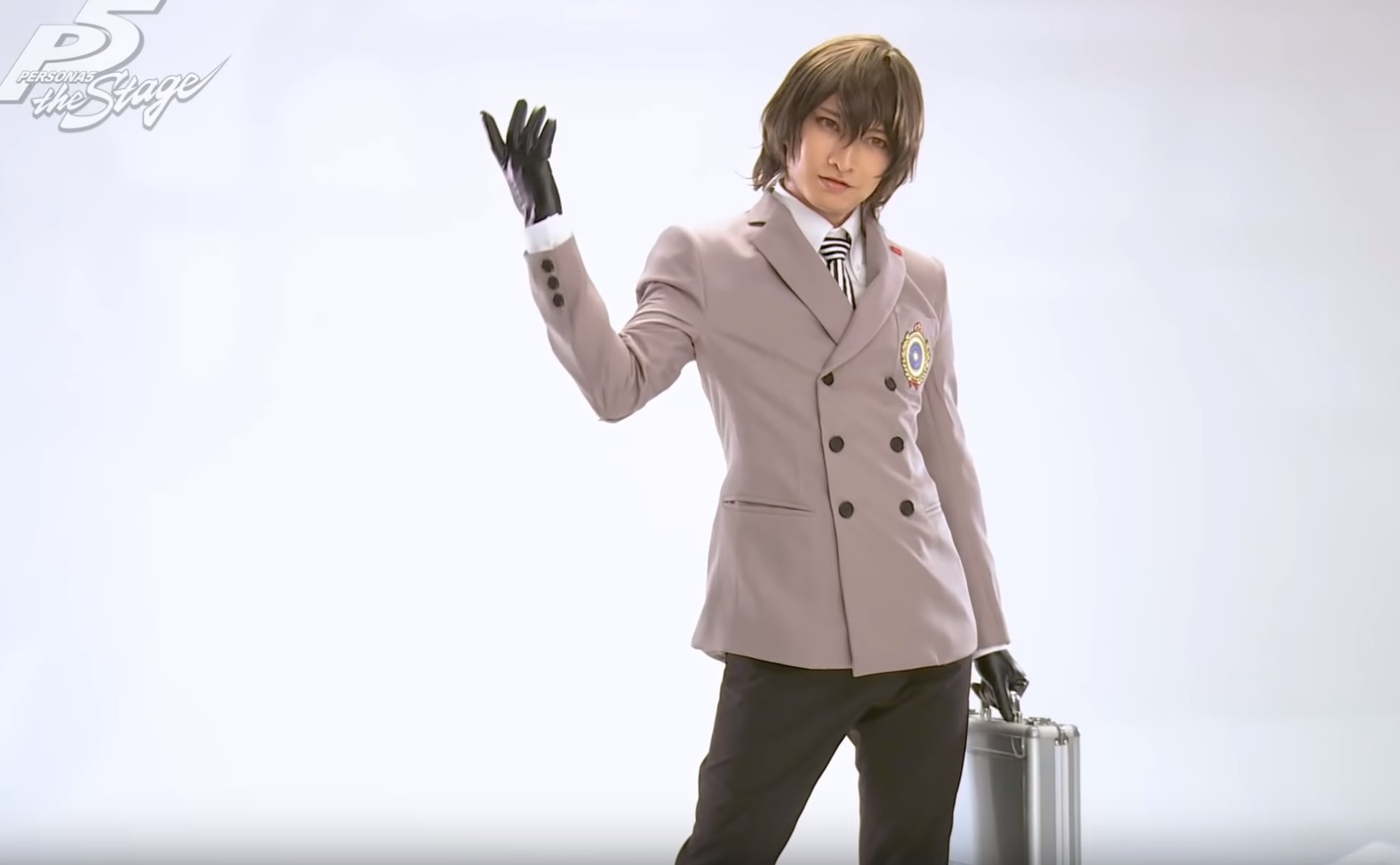 Did you know there’s a Persona 5 stage play that has some really spot-on actors playing the main roles? Well…I’m going to have to say it…it’s Japan-only. Drat!

The play (which covers the opening hours of the game) actually ran in December in Osaka and Shinagawa (Tokyo), but the official Twitter account confirmed that there will be more dates in 2020. Specifically, Yokohama (south of Tokyo) and Osaka (again) will host the play in October of 2020. “Other details will be announced later,” but for now the play is back on.

In case you’re out of the loop, it’s been a tradition to adapt Persona on the stage for years now, going as far back as Persona 3. Although I haven’t been able to catch one yet, I hope to one day, as they typically open to a heap of praise. Persona is just one of those stylish stories that could actually work in a format like this, so Atlus may as well take advantage of it: especially if they can keep getting killer actors to play their equally stylish characters.