In gaming circles, “linear” has become a dirty word indeed, a black mark against an otherwise fine videogame. In this age of choice and sandbox experiences, those games that stick to a more rigid path are often looked down upon by a sneering crowd who wishes for every title to be about freedom and overwhelming possibility.

These people, of course, are wrong.

Linearity is not a bad thing, and can even be a most powerful tool in the right hands. Those who would accuse a game of being “too linear” often confuse a strength for a weakness. Indeed, the unwavering path can be as beautiful a route as the one with many winding branches, and I’m going to tell you why.

Not every game has to be Grand Theft Auto or Oblivion to be worth your time. Indeed, if every game was a huge open world, you would soon find yourself growing bored, or at least overwhelmed as you struggle to find time in the day to explore sandbox after sandbox. After hours spent in the hustle and bustle of Liberty City or Tamriel, a game with clearer focus and a set beginning, middle and end can be just what the doctor ordered, providing some experiences that total freedom just can’t manage.

The Half-Life series is one that Edge magazine once held up as an example of linear gameplay’s worth. Half-Life 2 in particular offers no freedom whatsoever, to the point where it becomes part of the story itself. Gordon Freeman, ironically known as “The One Free Man,” is anything but, as he is forced to travel from point A to point B, following a path from which there is no divergence. Of course, the story of Half-Life is that Gordon never does have a choice. The game’s linearity is an important plot device. 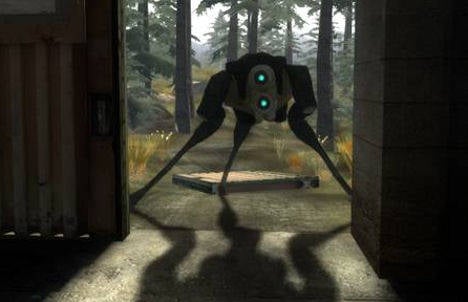 More than that though, Half-Life‘s linearity is part of what makes the game so thoroughly enjoyable. It’s a rollercoaster ride, taking you from breathtaking set pieces to thrilling challenges. It’s a modern day adventure, broken into a series of chapters that flow into one another at an absolutely perfect pace. Everything has its place, and is positioned just right. Imagine if you could choose to complete Ravenholm at your own leisure, for instance, rather than have its horrors hinted at earlier in the game before you find yourself forced to deal with it. It was Half-Life 2‘s linearity that made Ravenholm such a memorable experience. It was able to build a sense of foreboding about the place before you saw it, but you knew that thanks to the path of no divergence, you would see it.

Of course, for a linear experience, one need look no further than the majority of Japanese RPGs and, in particular, Square Enix’s legendary Final Fantasy series. Some of the most memorable moments of gaming have come from some of the most linear games. Sure, Final Fantasy titles often have optional quests and hidden items to discover, but the framework they hang upon is rigid and unchanging, and I wouldn’t have it any other way. Like Half-Life, it is their unwavering paths that make them so effective. They ensure you spend the right amount of time with characters to grow attached to them, and that you truly remember their most spectacular moments.

It’s almost a cliché to bring up the death of Aeris in Final Fantasy VII, but it is a perfect example of the power of linearity. Setting its own pace, Square Enix led the player along before waiting for the right time to strike. After forcing you to spend time with Aeris, to get to know and like her, it took her away from you at a crucial moment, and there was nothing that could be done. 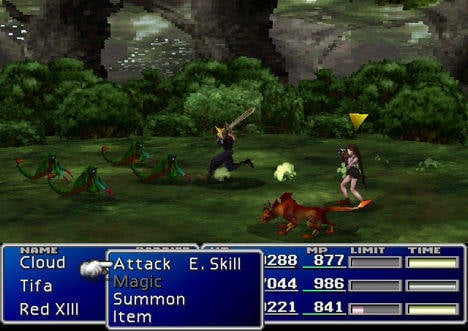 RPGs have an epic story to tell, and like most stories, they have a beginning, a middle and an end. While more free-form games have their own stories, they lack the pacing that can make for some of the most heart-wrenching moments in gaming. Even Grand Theft Auto IV, with its brilliant story, suffered from the lack of focus that comes with the sandbox genre. It did no detriment to the story, but it also didn’t provide truly deep characterization and the cohesive exposition that comes with a path of no divergence.  There are things that happen in GTA IV that could even have entirely no effect on you, depending on how much time you spent with the characters involved. Being able to choose your own path is rewarding indeed, but it is not always the best way to produce a powerful and affecting experience.

Silent Hill 2 is a masterpiece of not only the survival horror genre of games, but of horror as an umbrella form of entertainment. Once again, it is a game tightly bound by its restricted path, and is all the more effective for it. James Sunderland’s deep and depressing journey takes you from one grisly, haunted locale to another, and each one is a highly memorable place, from the apartment complex to Toluca Prison. These environments are so memorable because they follow one another, each more twisted and terrifying than the one that preceded it. If you had the freedom to go anywhere you wanted, the game would lose all suspense. Instead, it feeds you only the information it wants you to have, lets you see only the places it wants you see, and is able to craft a deeply engaging experience that builds and builds to a shocking culmination. It is the inability to diverge from the path that allows for Silent Hill 2‘s psychological suspense. 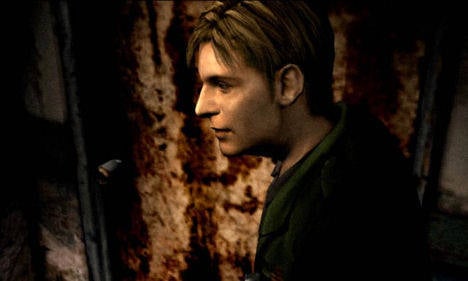 A more recent example of linearity would be 2K’s BioShock. Despite the choices that present themselves, BioShock is essentially a very linear experience. Its gameplay is actually quite free, but you are still treading the same path, no matter how you play. Very much like the games already cited, BioShock works because of its well-placed set pieces that arrive with perfect timing — not possible if the game gave you all of Rapture from the start and told you to have fun. BioShock drip-feeds you its story, slowly unraveling the madness of Andrew Ryan’s underwater city in a way that would wouldn’t be as effective if you weren’t treading the path that the developers wanted you to tread.

Open-ended games are great; you’ll never see me debating that. Being able to go anywhere, do anything, and experience the game at your own leisure — these are all terrific parts of a good gaming experience. They are not the only parts of gaming, however, and it’s a shame that so many people overlook the true power that a linear game can wield. After all, books, plays and movies are still highly popular, despite the fact that each one will always end the same way. A well-crafted story is all about the pace, and nowhere is a pace more ably set than in a linear form — after all, Lord of the Rings wasn’t a “choose your own adventure” book. 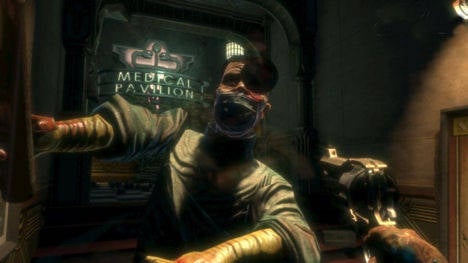 Next time you accuse a game of being “too linear,” try to ask yourself if you really want that game to be just like Oblivion. After all, you already have Oblivion, do you not? Sometimes, we all want to just sit back and be taken for a ride. If every game was a sandbox, we’d never have that ride again. That familiar story with familiar places and people that show up at just the right moment. The path of no divergence is not something that should be avoided, but walked along with glee.

Linear games, like the characters and experiences in them, have their own perfect place.