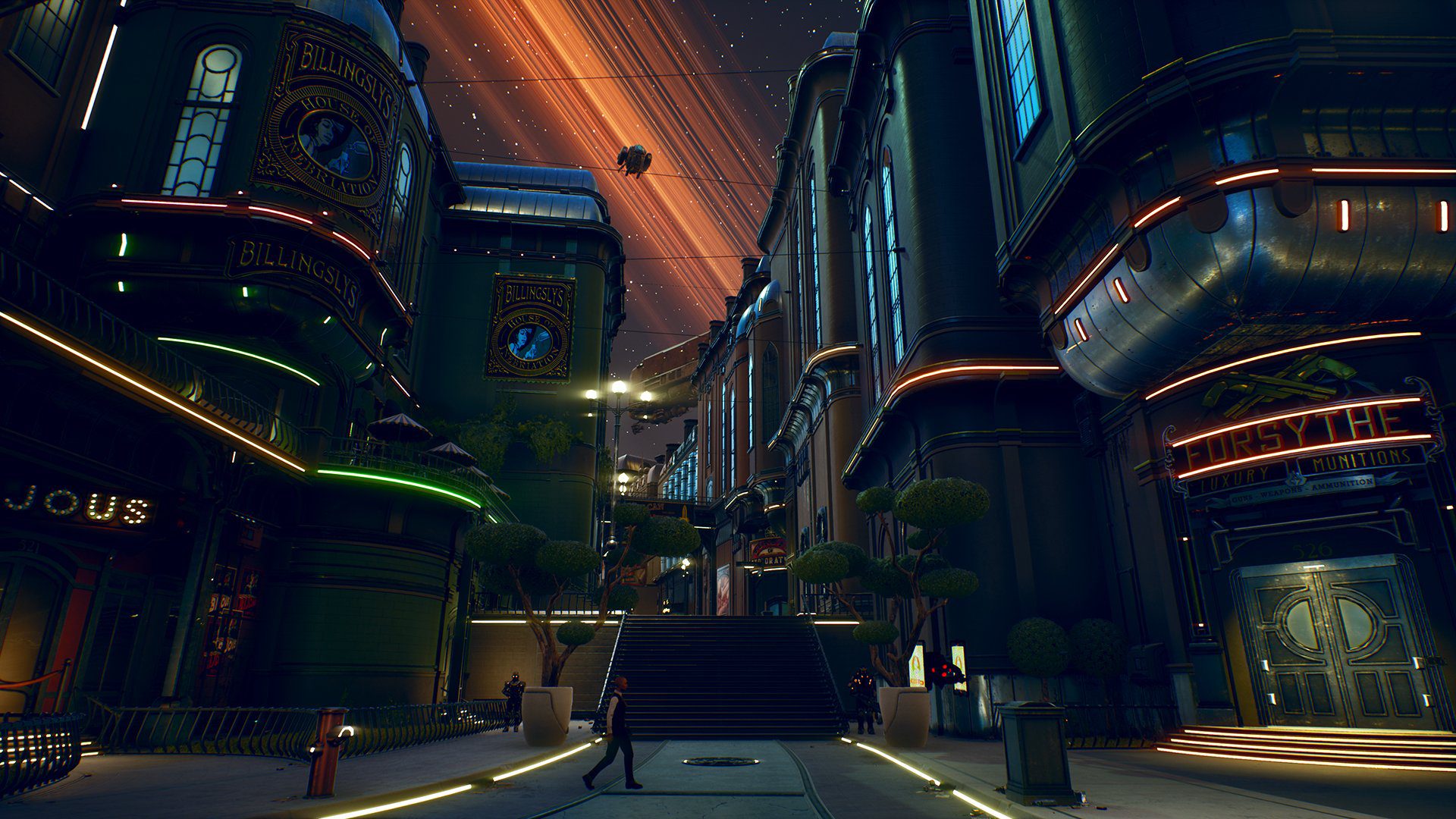 Stop me if you’ve seen this before. A big-name game launches simultaneously for PC, PS4 and Xbox One, with a Switch edition “coming later.”

Given the reputation some games have as a “poor Switch port,” some publishers really want to get it right so they don’t mess up their chances at extra cash on what is ostensibly a cash cow system at the moment. We’ve seen it with Outer Worlds and we’re also seeing it with the recently released Doom Eternal, which still doesn’t have a Switch date.

Speaking of the former, publisher Private Division reached out to Nintendo Everything to provide confirmation of the impending June 5 Switch version, who explained what people can look forward to. In short, it’s pretty standard Switch port stuff. The game will “target” 30 frames per second, with the aim to hit 720p in portable mode and 1080p docked. Apparently it’ll also have gyro aiming and sticky targeting.

While this is an obvious statement, developer Obsidian says that it’s “very happy” with how the game operates on Switch. If it actually hits those targets consistently, I think most people will be happy too.

The Outer Worlds – gyro controls confirmed for Switch [Nintendo Everything]