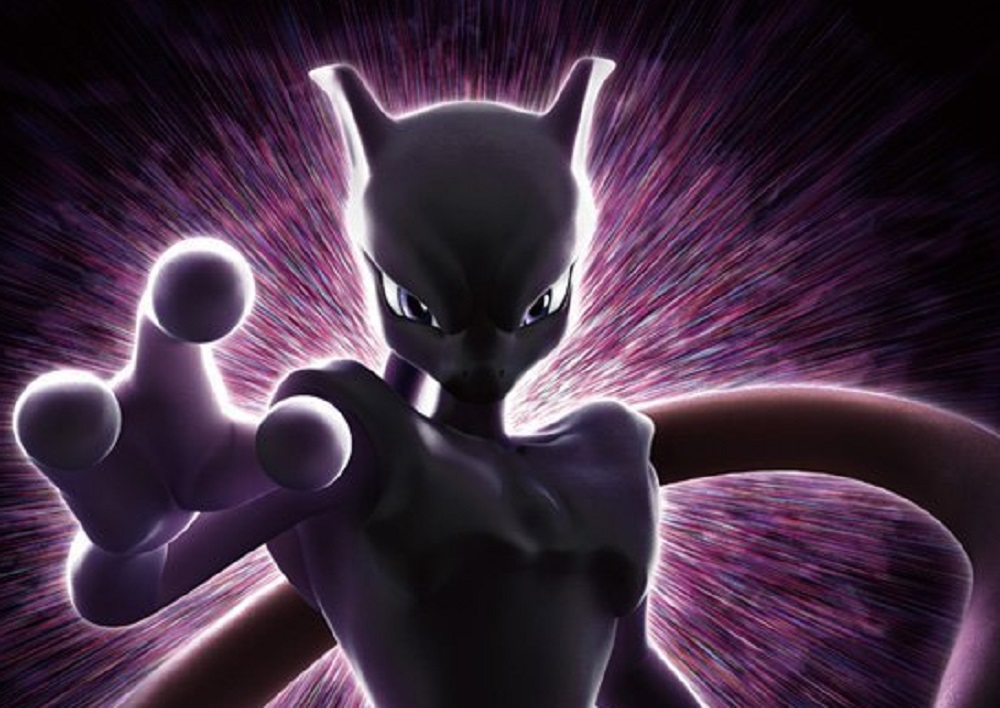 The Pokemon Company has released a new trailer, hyping the upcoming remake of 1998 anime Pokemon: The First Movie, which is being is being reborn as CGI feature Pokemon: Mewtwo Strikes Back Evolution.

The remake is being produced as part of “Mewtwo Year,” celebrating the anniversary of the character who made its debut in the feature film. Pokemon: The First Movie arrived on screens during the first global explosion of the trading card franchise and raked in a solid $232 million in box office and VHS rentals. Today, some 20 years later, Pokemon continues to rake in dollars and fans on a daily basis.

The film is expected to launch in Japan this Summer. There is no word yet of worldwide release, but it can probably be taken as a given that it will receive one in some form, whether on the big screen or the Blu-Ray market. Pokemon: Mewtwo Strikes Back Evolution launches in Japan July 12, 2019.