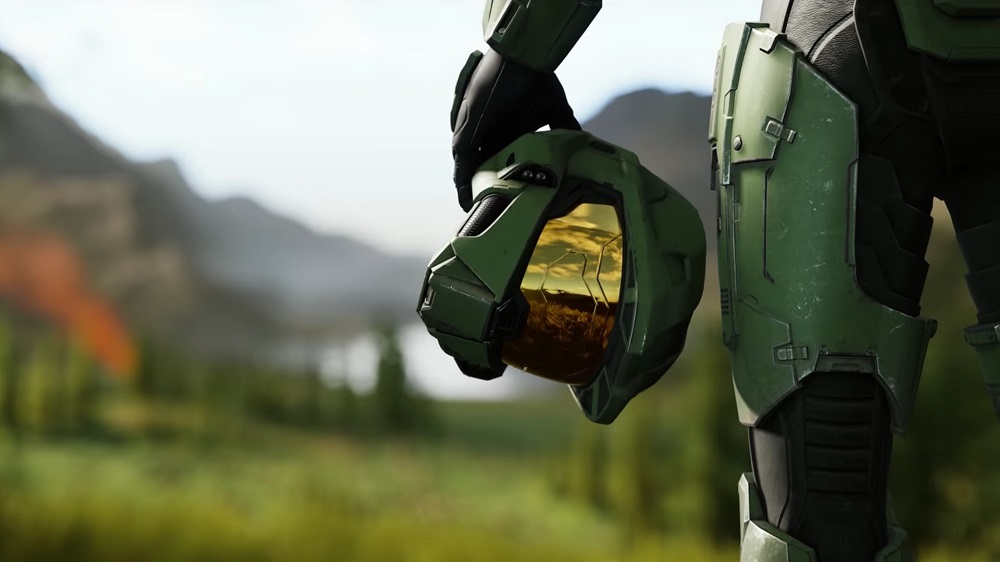 Been saving that one up all day I bet

A lot of jokes were made heading into this year’s E3 that everything would just be Battle Royale, as developers capitalised on the current trend for “every person for themselves” gaming. Ironically, however, it wasn’t quite the Battle Royale tidal wave the gaming community were expecting, with most franchises holding back on the idea. For now, at least.

It also seems like the immensely popular Halo franchise is also looking elsewhere for its run ‘n; gun fun. Speaking on a Mixer live stream, 343 Industries’ lead writer Jeff Easterling – known to Halo-philes as Grim Brother One – also said that Battle Royale wasn’t currently on the agendas for the upcoming Halo Infinite.

“I’ll tell you right now, the only BR we’re interested in is the Battle Rifle. The original BR. So calm yourself,” stated Easterling, in the type of soundbite news writers live for. Halo Infinite is already shaping up to be a pretty ambitious title, with developers working with an entirely new engine, so I can imagine, right now, the team’s focus is clearly on recapturing those classic Halo fundamentals.

Halo Infinite is currently in development for PC and Xbox One.