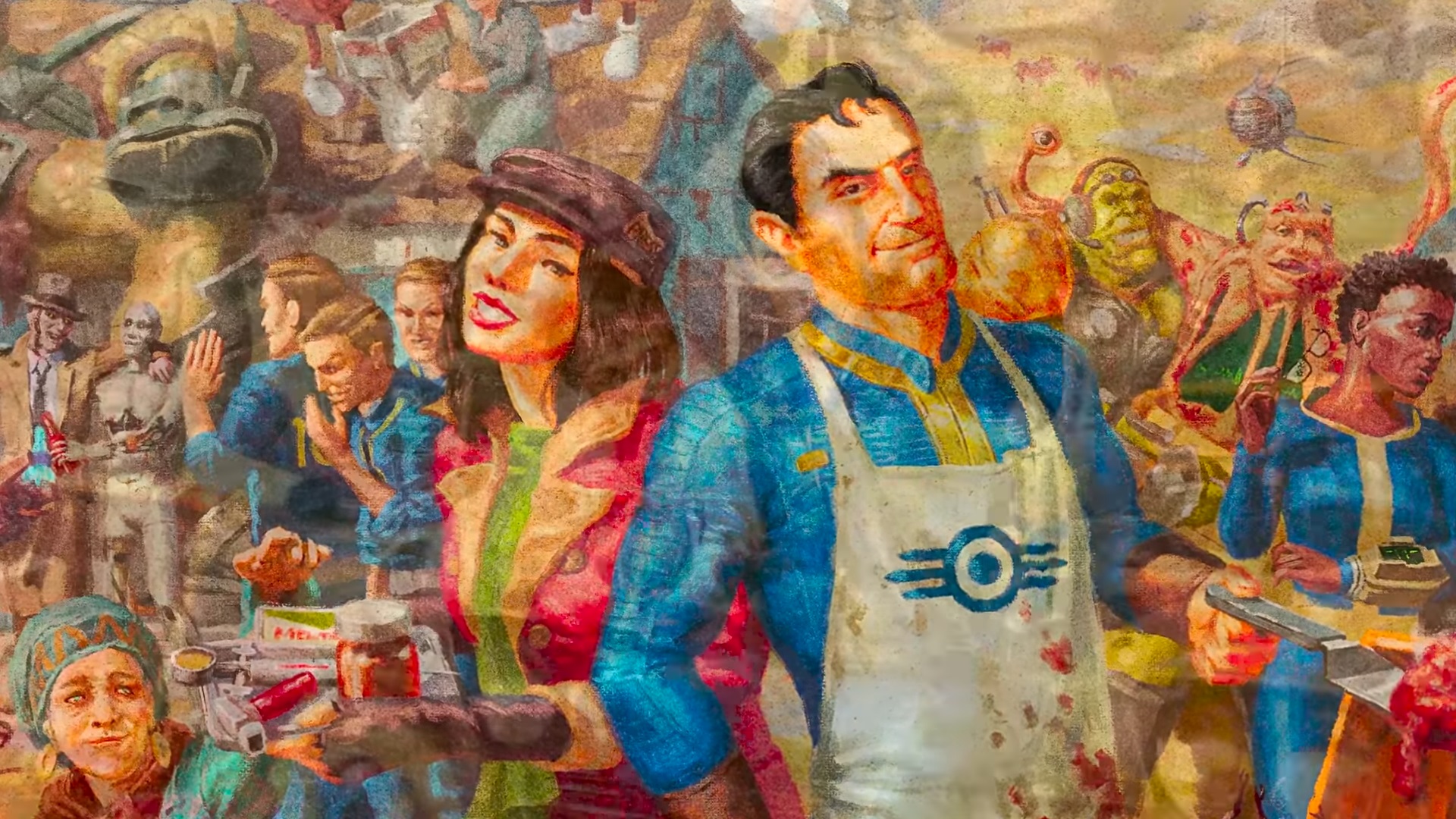 A New Generation, How to Reveal a Fallout Live, and The Great Green Debate

In case you missed it, Bethesda is running a Fallout retrospective series on their official YouTube channel, and more episodes just dropped. Beyond the inaugural clip that reminded us where Fallout came from, we’re immediately moving into the Bethesda era.

You can watch the first episode here, but we’ll go over the gist of the additional episodes that dropped this week below.

In A New Generation, the team talks about showing off Fallout 3 to Tim Cain, a creator of the franchise: and how Bethesda was able to move into the “next generation” of Fallout

Fallout Retrospective: How to Reveal a Fallout Live

As we move into the more polarizing parts of the series’ history, this video features Todd Howard, and his role in presenting Fallout games to the world (and how he had the idea to do one giant presentation instead of multiple ones per game). We also get some talk about the pressure to succeed from Fallout 3 to Fallout 4.

No matter how some of these entries turn out, you can’t really deny that Bethesda is one of the best in the business in terms of promising early gameplay.

In one of the more interesting videos so far, Bethesda defends its “green color palette” in games, and talks about the “right” colors for the series. The team recounts “endless discussions about the color green.”

The main point they hit is the need to really get it right for the Pip Boy UI, as the player is going to be looking at it constantly over the course of the game.