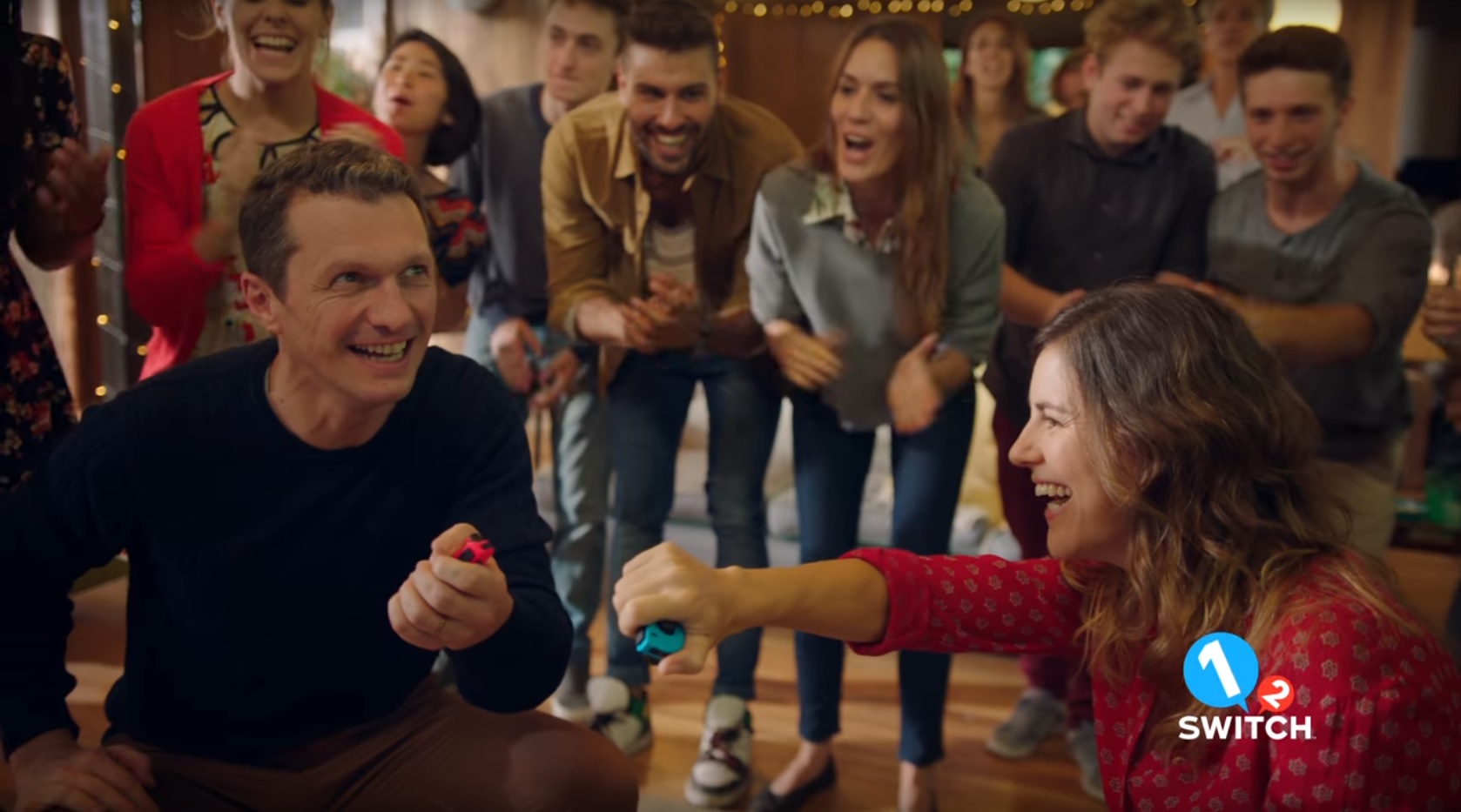 At least these have kids in them

Last week, Nintendo released some advertisements for the Switch in its home country. Earlier today, some English language commercials for the Switch were released, and they’ll no doubt be unavoidable if you have a kid with any sort of screen in your house.

The commercials focus on Mario Kart 8 Deluxe, Just Dance 2017 and the party game 1-2-Switch, and the latter reuses a little bit of the video we’d already seen in the Switch’s Super Bowl spot. On the plus side, the new ads show how easy it is to move from onscreen to personal play. However, despite the upbeat music and multi-ethnic parties going on, these new ads thrill me less than the Japanese commercials did. Maybe it’s because these these don’t show off quite as much new gameplay footage. Still, there are only 18 days until the Switch launches worldwide, and I can’t deny I’m more than a little excited. You can check out the new commercials below.