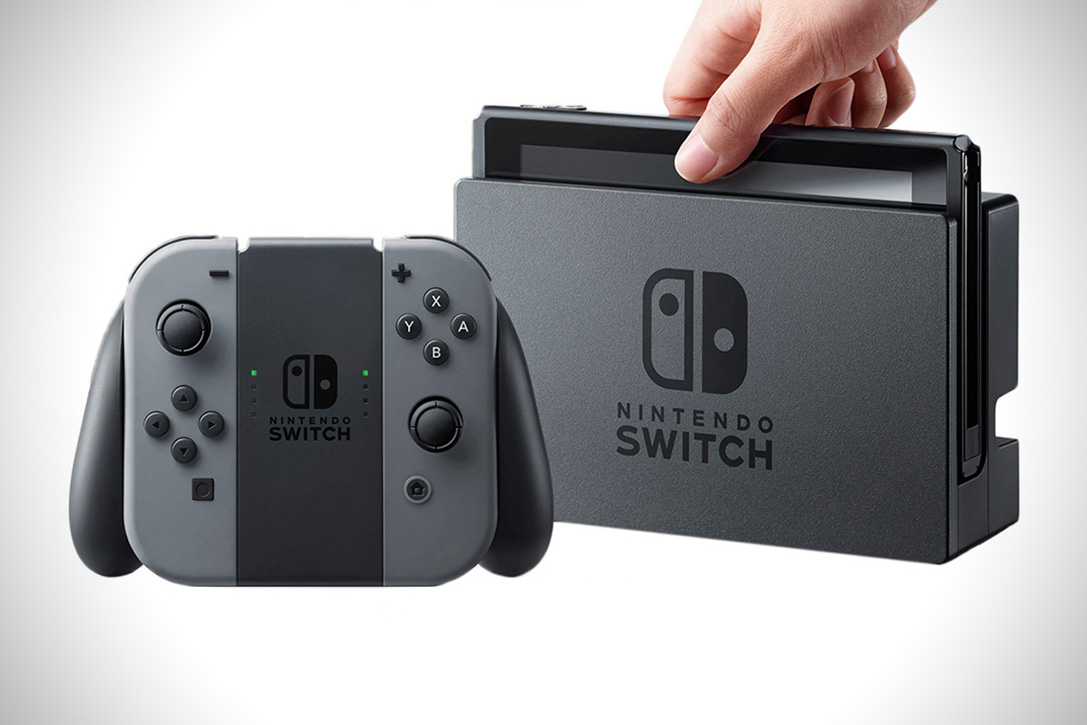 Back in the day, it was relatively important for a console to have access to some array of video streaming services. The Wii didn’t play DVDs or Blu-Ray discs by default, but it did house the Netflix app, which many folks used. Microsoft also touted its new Xbox One as an “entertainment box” for a while, and is now the only console that can run Ultra HD Blu-Rays (the PS4 Pro can’t).

But times have changed. Now everyone and their grandma own a Roku, Chromecast, or Fire TV stick/box, so it’s not as imperative if a gaming system can run Crackle, FX Now, or HBO Go applications. That’s the route Nintendo is going with for now with the Switch, anyway.

“Considered?” Just like USB hard drive support, eh? Neither of those are a dealbreaker, just something to be aware of at launch. In other news, Miis will continue to exist, but there will be no “Mii Maker” on the Switch — but rather, players will craft them in a buried System Settings option and they won’t be required or heavily implemented unless a developer wants to.