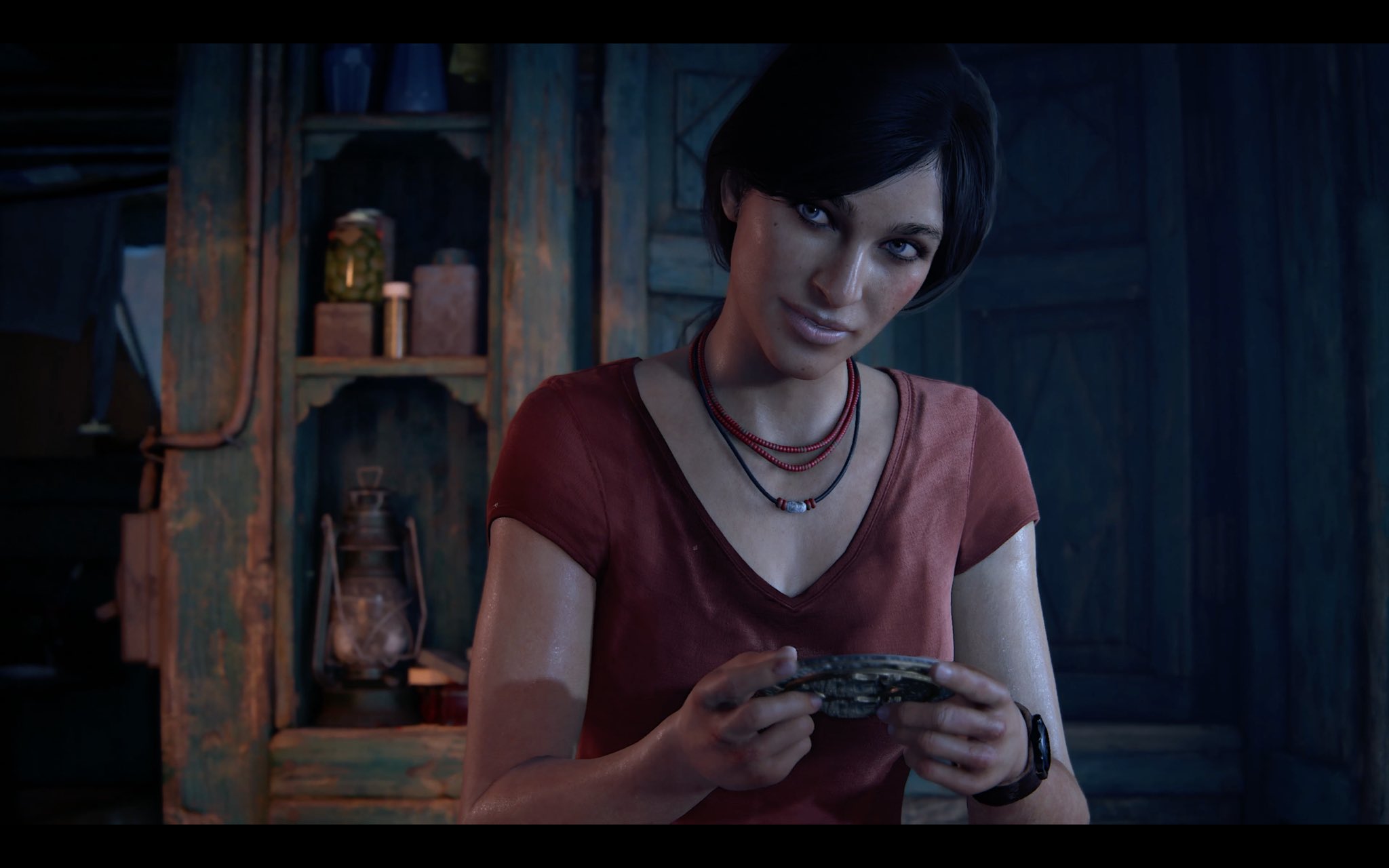 So Nathan Drake’s story is done? Okay, onto DLC not starring Drake, then?

Previously announced add-on Uncharted: The Lost Legacy now has a release date of August 23, which is still a ways out and fairly uncharateristic for DLC. That’s fine with me though if it has a ton of polish, and especially since it comes with a bonus pack-in of a free digital copy of Jak and Daxter: The Precursor Legacy for select pre-orders.

Lost Legacy will be priced at $39.99, but you can also get it by way of the Thief’s End Digital Deluxe Edition/Explorer’s Pack Season Pass.