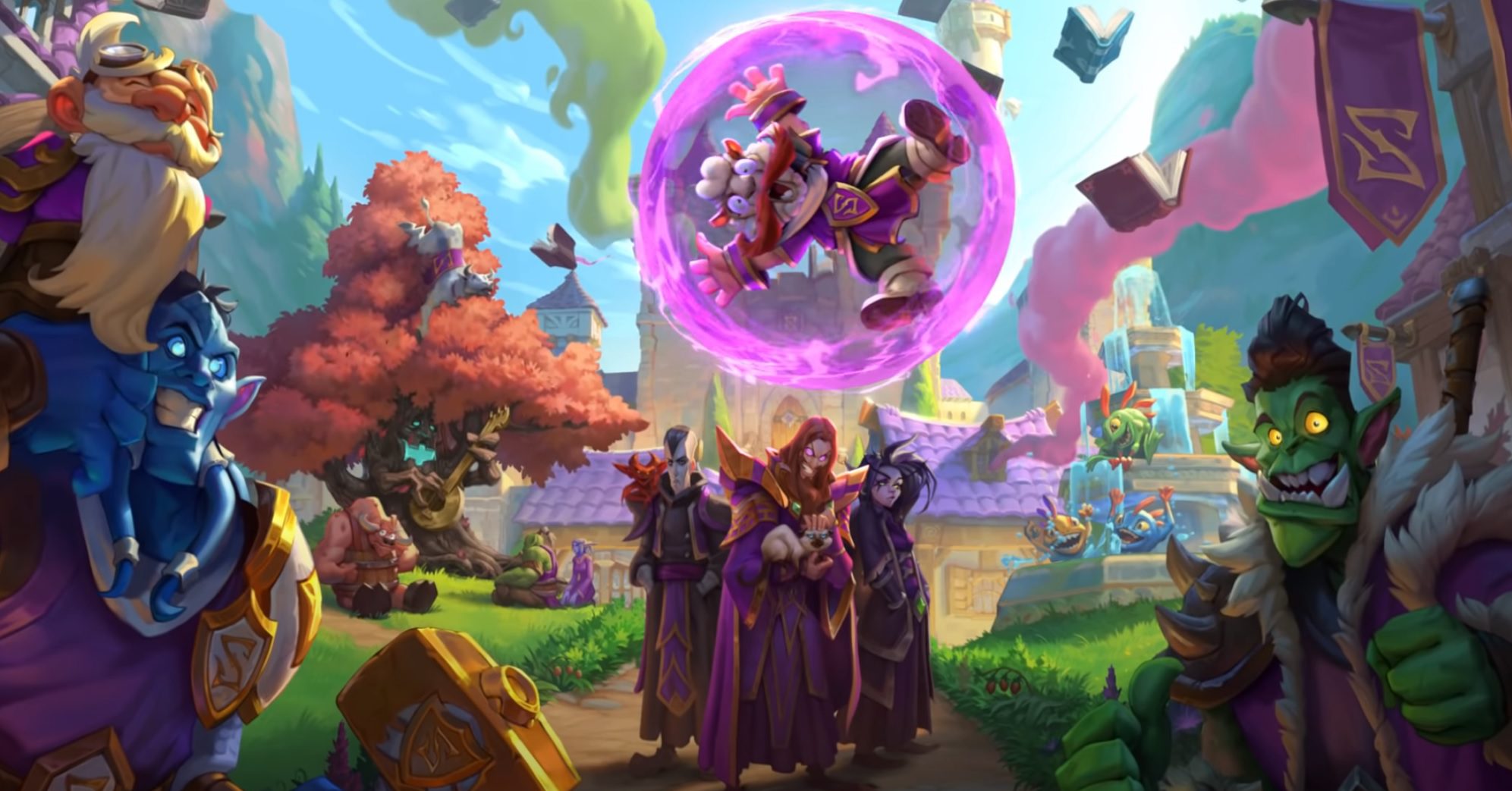 Kel’Thuzad gets no respect

Following Hearthstone since the start and dabbling in every expansion has been fascinating.

I feel like I’ve seen it all: super dark storylines, narratives that ape Warcraft proper with loads of fan service and super silly themes that remind us in the end that “hey, this is a card game with little green men.” The next set, Scholomance Academy, is a bit of all three.

Announced this week, the 135-card expansion arrives in “early August” and will be focused around the Azeroth-famous titular necromancy school. The big gimmicks include Dual Class cards (which comprise a whopping 54% of the new set), all of which you can check out below. It also features the keyword “Spellburst,” which combos spells of cards once. For instance, one card (Goody Two-Shields) comes in with a Divine Shield (invulnerable for one hit), but if you Spellburst it, it’ll get another one. Finally, “Studies” piggyback off the long-running Discover concept: reducing the cost of a future spell.

To top it all off, the pre-order bonus is the almighty and lore-appropriate Kel’Thuzad, who is a sub in for a Mage hero in this extremely Mage-friendly set. This is part of “Phase 2” of the Year of the Phoenix, which will bring a whole host of new mechanics and modes to Hearthstone before Phase 3 gives us another expansion.

Battlegrounds (which is my main mode of play these days) is also thankfully still being updated and a “new game mode” is coming eventually. It’s a busy year for Hearthstone. 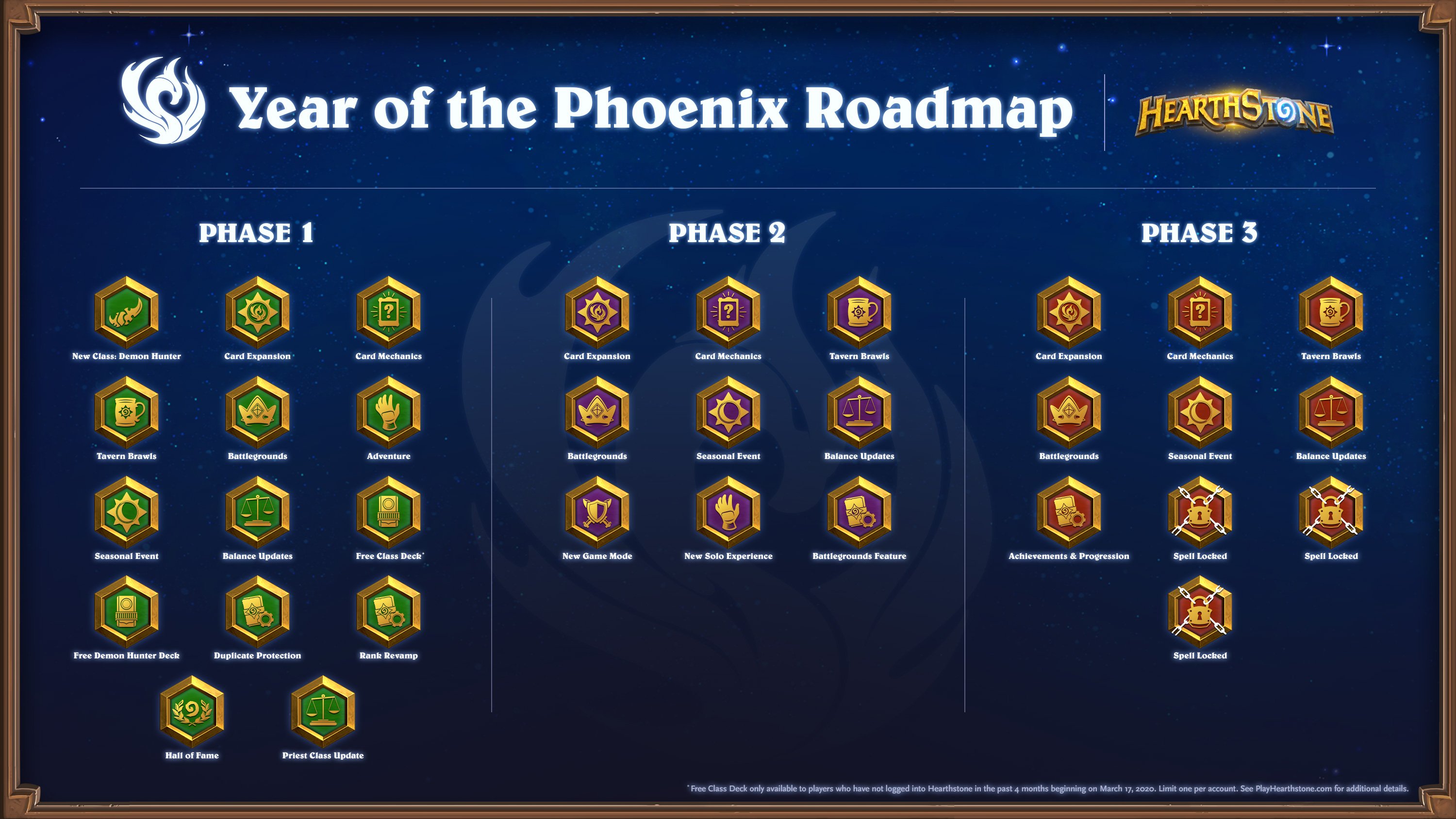 The 10 class combinations are: