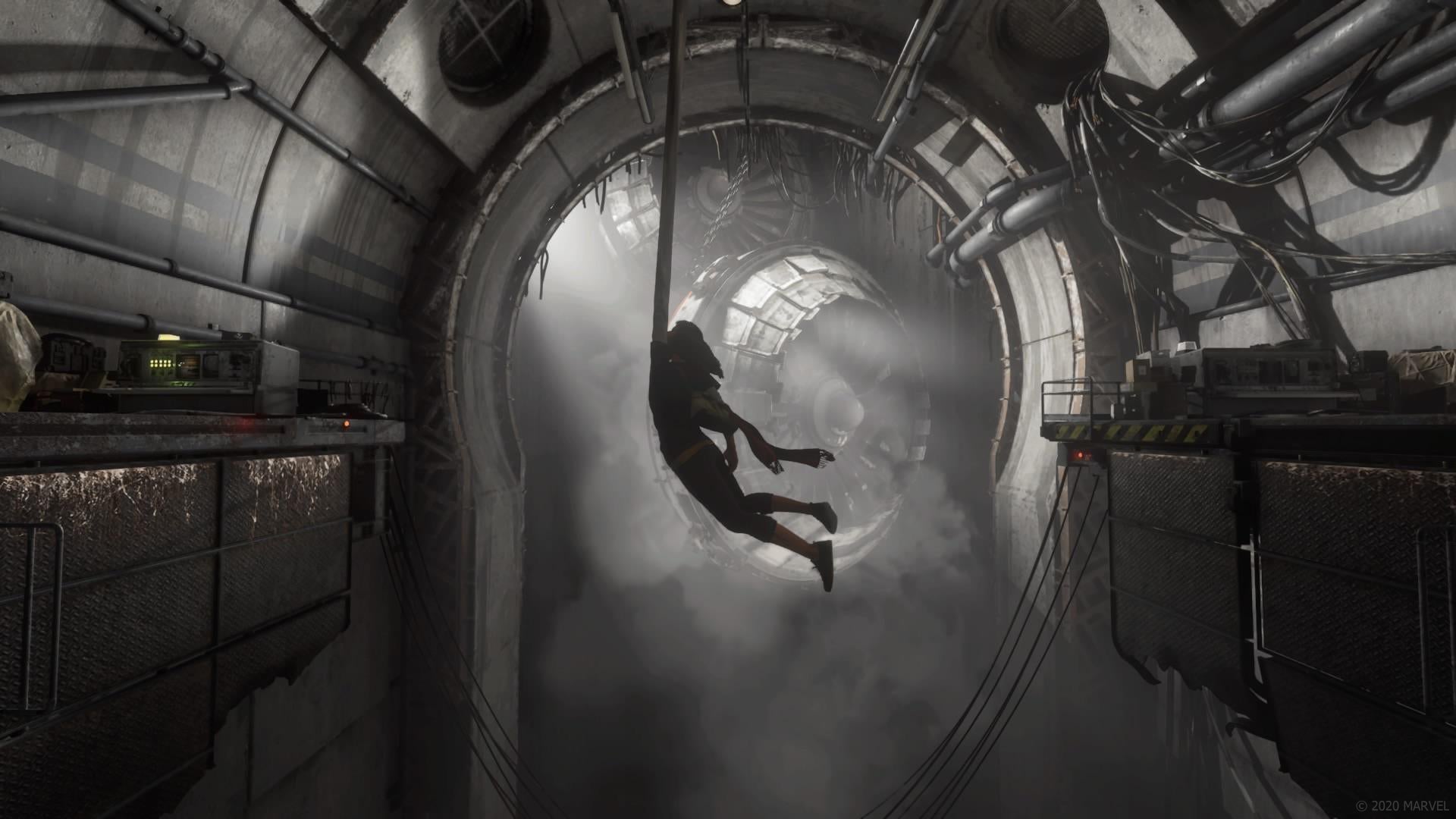 If you’ve played Marvel’s Avengers, you might have recognized the “hundreds of smaller quality of life issues” that the game is dealing with right now. Well, the good news is that Square Enix is seeking to address a ton of those shortcomings in the next patch (V.1.3.0). But will it fundamentally overhaul the core loop of the game? Not likely.

Amid a heap of patch notes for version 1.2.5 (which went up this past week), the team teased that version 1.3.0 will be the “largest” update yet and will further shore up existing bugs. Currently there’s no timeline for the patch, but the team is “rigorously testing” it.

Naturally, the microtransaction store also got an update, adding a new takedown, an emote and a new suit for Iron Man. Square Enix reminds us that it’s using the Fornite FOMO style of marketplace, with “rotating weekly” items.

This game is in such a weird spot! It feels like it’s cribbing from multiple live service games, but forgot to be its own thing. Whether Marvel, Square Enix, or Crystal Dynamics itself decided to make it a live service game is irrelevant at this point: I can’t help but think how this could have turned out with a more focused vision akin to an open world Tomb Raider joint.

We released a hotfix-patch for Marvel’s Avengers, build 12.11, in response to some significant issues seen for some players. This patch will be applied by Steam automatically when you next start the game. If your game does not update, please restart the Steam client.

Patch fixes for V1.2.4 have been combined with V1.2.5 – the below patch notes account for both updates.

Patch V1.2.5 resolves a number of playthroughs stoppers. Our next patch – V1.3.0 – will be our largest yet and will resolve bad states for bugs fixed in 1.2.5, as well as address hundreds of smaller quality of life issues. We are rigorously testing V1.3.0. to ensure it is ready for deployment, and will update you when we have a timeline to share!