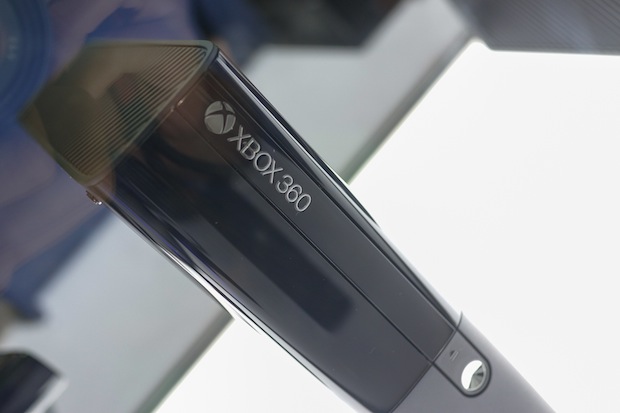 Check our our gallery shots

Today we got a better look at the new Xbox 360 redesign that Microsoft announced here at E3. It really does look like a cross between the current Xbox 360 and its big brother, the Xbox One. It’s pretty sharp looking, with a combination of matte and gloss dividing its design. You’ll see in our gallery that the power and eject buttons kind of hang out together, too.

I think it looks nice — clean and sleek. What do you think?