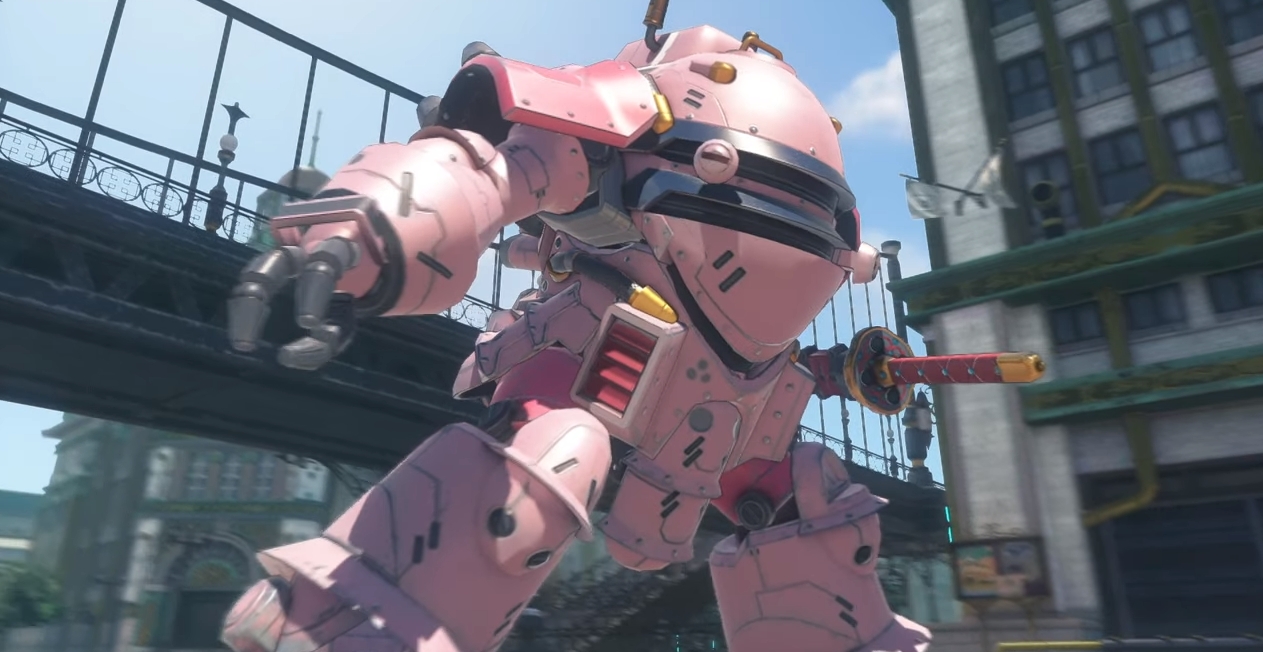 It’s still the Taisho era in my heart

As promised by the “Sega Propaganda Department”, a scheduled livestream has dumped more details about New Sakura Taisen (its tentative title), the upcoming sequel to Sega’s long-dormant steampunk series.

And what details they are! As was announced previously, the new game will continue to be set in Sakura Taisen‘s “Taisho era,” an alternate version of 1920s and ’30s Imperial Japan where steam power runs everything from cars to computers to Koubu, demon-fighting mecha suits that look like a cross between VOTOMS and a vending machine. Piloting them are members of the Combat Revues, psychically empowered youngsters that also do double duty as performing celebrities. Tokyo’s Imperial Combat Revue works out of Ginza’s Imperial Theater, even.

New to the series is a time shift (it’s set some years after the last game), a new cast (including player character Seijuro Kamiyama), and a shift in genre, from turn-based strategy to what appears to be 3D action. The trailer still does showcase the daily living and relationship-building that proved core to the original series, so it looks like those elements are still being kept despite the change to combat.

Also revealed was a Japanese release date of December 12, 2019 on the PS4, with a Spring 2020 window for international editions. As a longtime Sakura Taisen fan, I’m glad that Sega appears to be supporting an overseas release out of the gate. The fifth game only came over years after the fact under the aegis of NIS America. With luck, New Sakura Taisen – or whatever it ends up being called – will turn out to be cool and revive interest in the franchise at home and abroad.