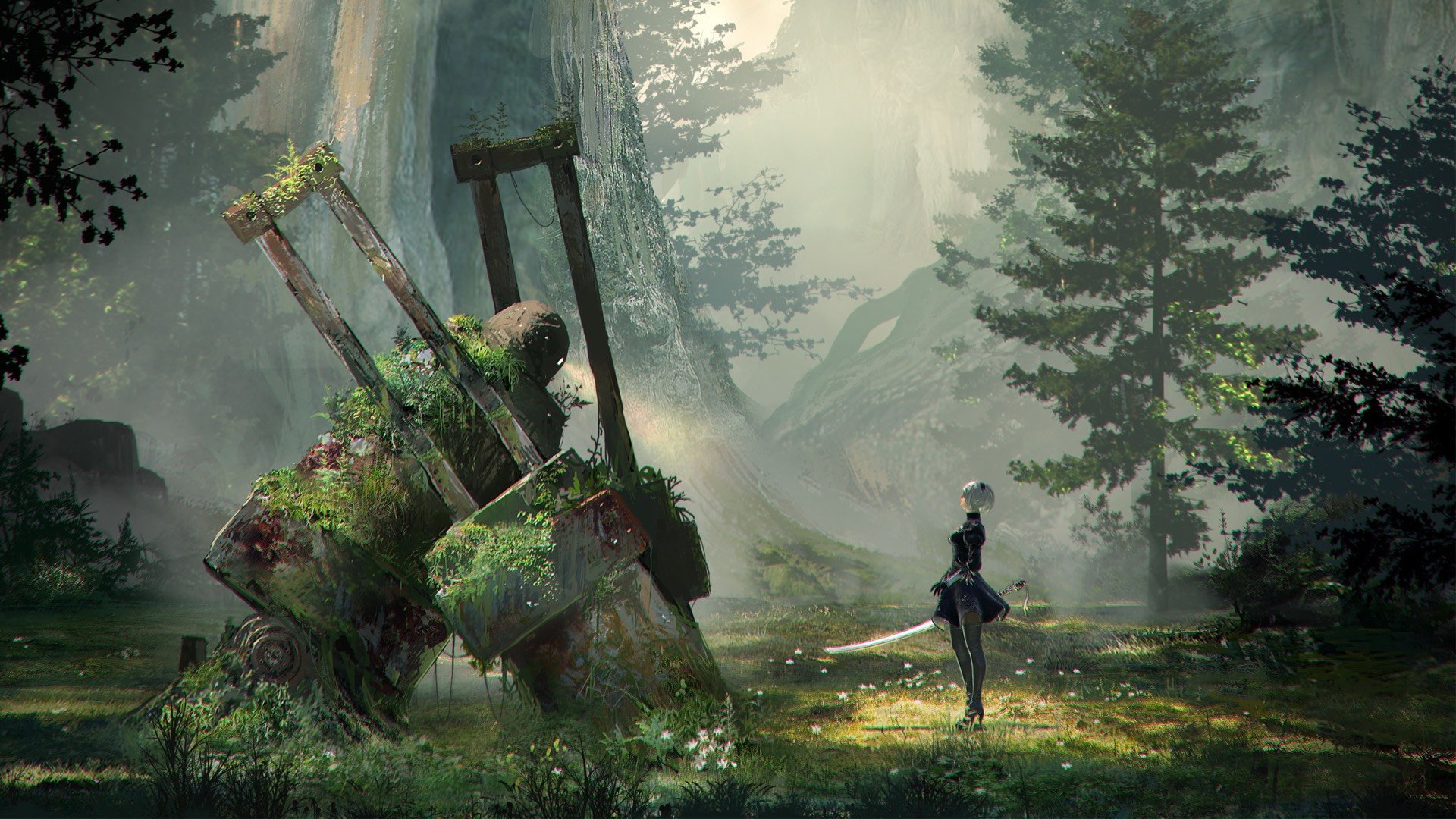 I’m not sorry for that terrible pun

If you’ve seen any footage of the upcoming NieR: Automata, you’d know that it’s shaping up to be a rather hectic action game. In an effort to make the game a little more accessible to newcomers to the genre or those who don’t often play such games, Square Enix has confirmed that NieR: Automata will include an Auto Mode, which will allow the player to let an AI handle much of the combat for them.

According to Siliconera, NieR: Automata’s Auto Mode will be customisable, allowing the AI to perform evasions, shooting or sword attacks. This means that those who, for one reason or another, just need a helping hand with specific functions can get it.

Auto Mode will only be usable when Nier: Automata‘s difficulty is set to the easiest setting, and can be switched on and off at will. Those who are playing on higher difficulties will not be able to enable the feature. Not only that, but Square Enix has said that Auto Mode may struggle against tougher enemies, so equipment will still have to be upgraded by the player in order to compensate.

While there’s no way I would ever use such a feature, myself, I also don’t take any issue with its inclusion in NieR: Automata. After all, an optional Auto Mode would simply allow the game to be playable in some form by a wider audience without any negative side-effects for those who choose not to enable it. In a sense, it would make it easier for me to recommend NieR: Automata to those who don’t normally play this kind of video game.

It should also be mentioned that Platinum Games did something very similar with Bayonetta without making the game any less difficult for those who chose to play on harder settings.

NieR: Automata is set for release on February 23 in Japan. A western release has been confirmed, but no date has been revealed at this point in time.

NieR: Automata Has An Autopilot Feature That Does The Fighting For You [Siliconera]