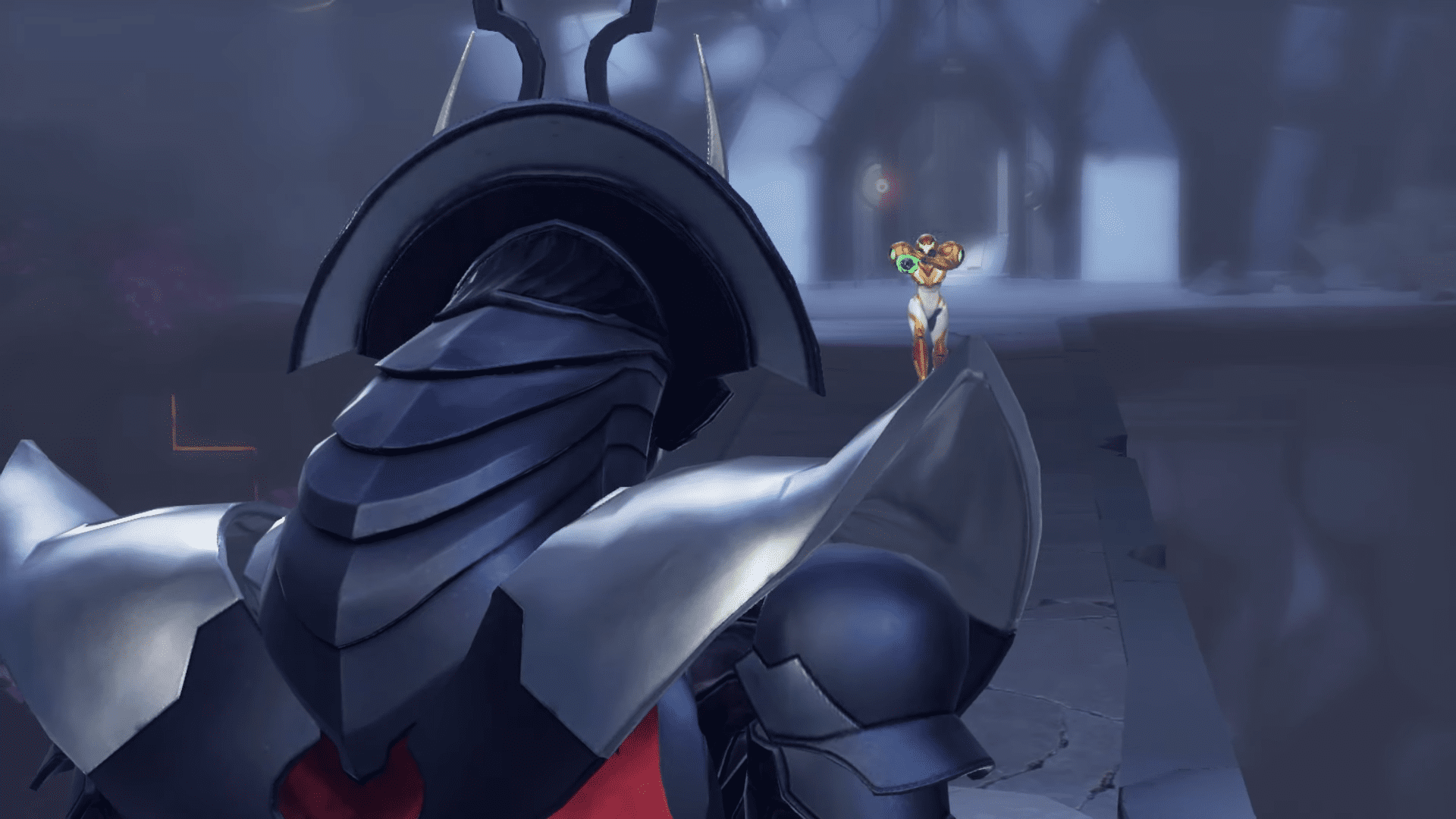 What in the Chozo?

So we already knew that the Chozo would tie in heavily with the events of Metroid Dread, but now thanks to a new blog update and a trailer (below), we know just how heavy that implication is.

Setting the scene as Samus arriving on Planet ZDR to begin her quest, we are greeted by a “mysterious figure” that is assuredly hostile. Interestingly, Nintendo is rolling with this and looping it into why Samus loses her powers in Metroid Dread in a cheeky way. The location in the below video is evidently where she begins the game, alongside of this old video game chestnut: “Yes, you guessed it right—Samus was defeated by a mysterious opponent and lost almost all of her abilities. As a result, her defeat caused—as one might say—”ability amnesia.'”

They did it! “Ability amnesia,” you gotta respect the brazenness of it. According to the cheeky blog post that’s thankfully not providing big-time spoilers at this time, the enemy “appears to be a Chozo,” and teases “combat robots with a striking Chozo resemblance.” We also get a look at some of Samus’ abilities (she needs some, apparently!) like the flash shift (dash/air dash), pulse radar (soundwave radar), grapple beam (a rope that is mostly for puzzles), ice missile (a freezing shot, duh!), storm missile (a cluster attack), cross bomb (a bomb that literally explodes in a cross formation), speed booster (a fast dash, Metroid fans will remember this one), shinespark (a boost from the speed booster, just like Super Metroid), and the screw attack (classic multi-jump).

I mean…I was already sold on Metroid Dread, but this is selling me harder. Chozo anything is going to really get me into the lore of this new entry in a big way. After seeing those little statues for nearly my whole life, I’m hoping to get a little more in-game goodness with them.