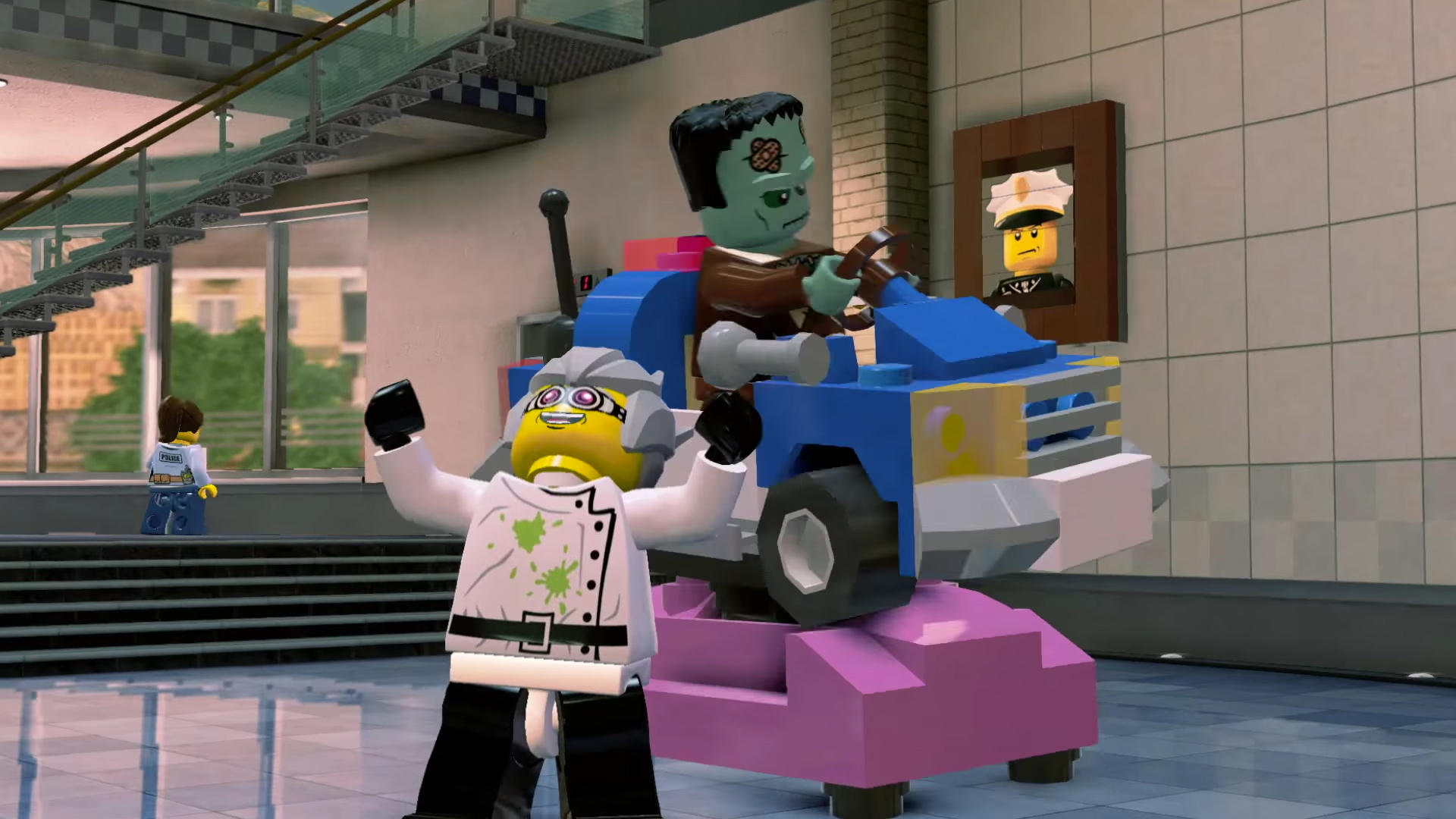 The former Wii U exclusive is coming back with co-op

“Save Lego City with a partner in two-player co-op.”

And with that, I’m in for the upcoming PC, PS4, Xbox One, and Nintendo Switch version of Lego City Undercover due out April 4, 2017. As much as I like TT Games’ output, I just can’t play these games alone whether I’m going for that drawn-out 100% completion rate or just sticking to the critical path.

I skipped what feels like the last several Lego games, including Undercover on Wii U, so this’ll be nice.