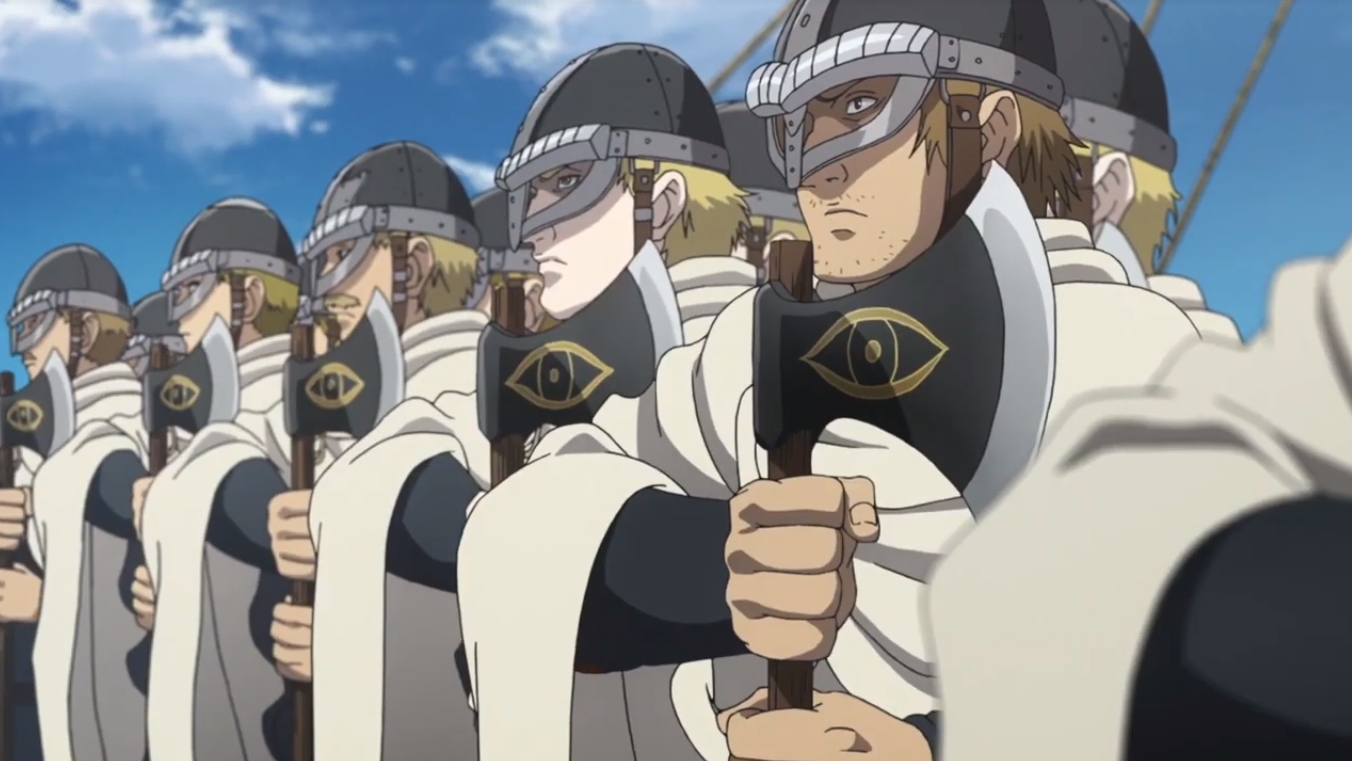 For a self-proclaimed weeb, I don’t read nearly as much manga as I think I should. Thankfully, that sad state of affairs is changing, thanks to increased accessibility and dropping costs. And if you’re looking for a handful of (digital) manga to read, it’s hard to beat the Humble Manga Bundle, the third of which is now available.

Titled the “Manga 2 Anime” bundle, the bundle allows buyers to pay what they want for a selection of Kodansha-published manga, all of which have an anime adaptation released or in the works. The offering is fairly diverse, ranging from comedic rom-coms like The Quintessential Quintuplets to dark quasi-historical tales like the Viking-set Vinland Saga, the anime adaptation of which will be handled by Studio Wit, which also handled the Attack on Titan anime. Tsutomu Nihei’s BLAME! and Aposimz are also in the pack, as well as Domestic Girlfriend, an awkward romance drama starring a guy who ends up becoming stepbrother to both the teacher he has a crush on and the girl he slept with at a party. Yikes!

Fans that have been keeping up with previous Humble Manga Bundles might be disappointed, as there’s some overlap from those in the form of Cells At Work!, Fire Force, and Attack on Titan, but there’s plenty of content otherwise for a good price. I’d even call the pack worth it if it were just limited to Vinland Saga and Nihei’s work, honestly.