How far down the Same Tree rabbit hole are you willing to go? The new Call of Duty is the subject of all sorts of speculation and the flimsiest of forensic analysis.

Activision recently hosted an event for a handful of NFL prospects where they got hands-on time with the new game before anyone else. Everything was branded as generically as possible, with simple “Call of Duty” logos being the only signifier as to what game was being played. Here’s a picture of everyone playing: 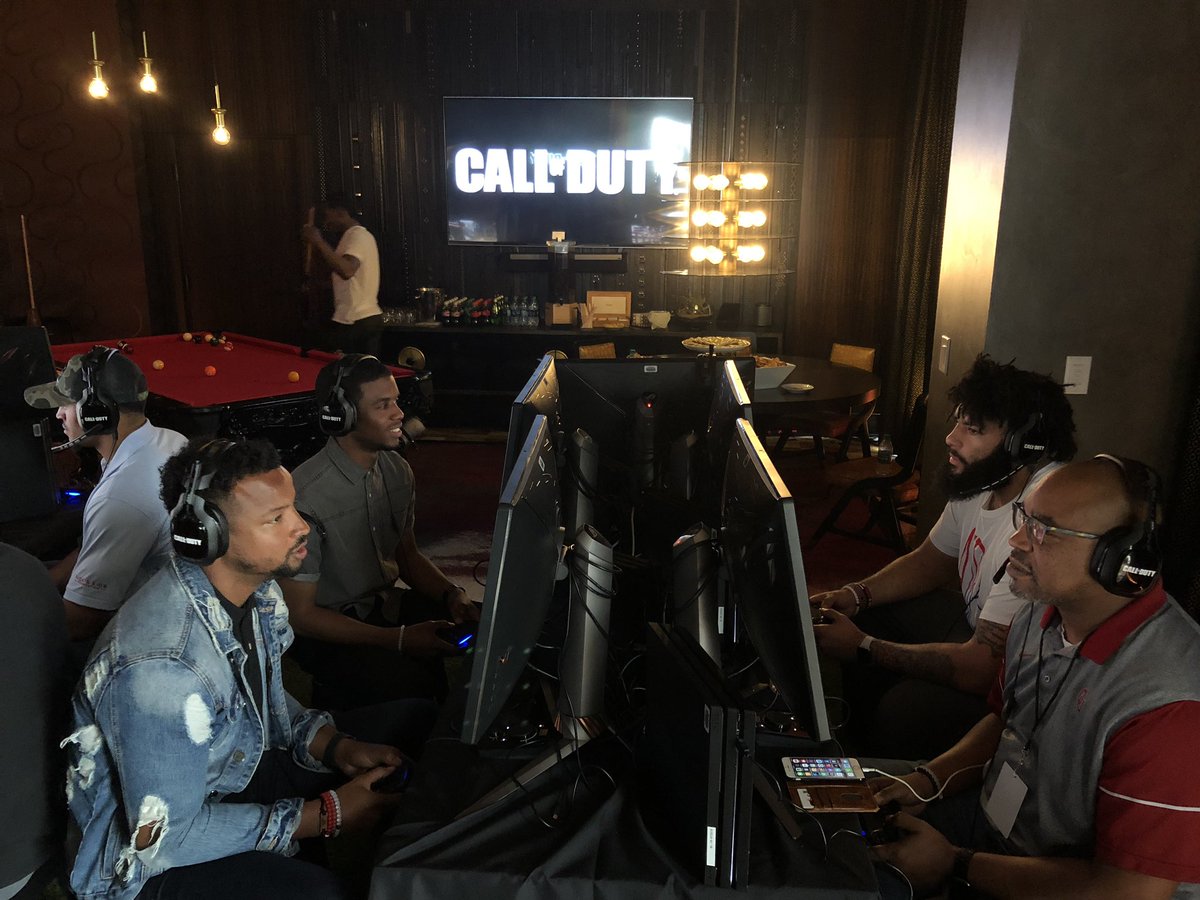 This, naturally, was enough for some sleuths to definitively declare that Modern Warfare 4 is this year’s game. How do we know? Uhh, this chopped and screwed video — all distorted until the facts become undeniably clear.

Also, there have been previous rumors that Modern Warfare 4 would release in 2019. Call of Duty has a habit of leaking, and the leaks are almost always spot-on. It has to be extremely tough to keep one of the world’s biggest games under wraps year after year, and Call of Duty routinely gets prematurely revealed.