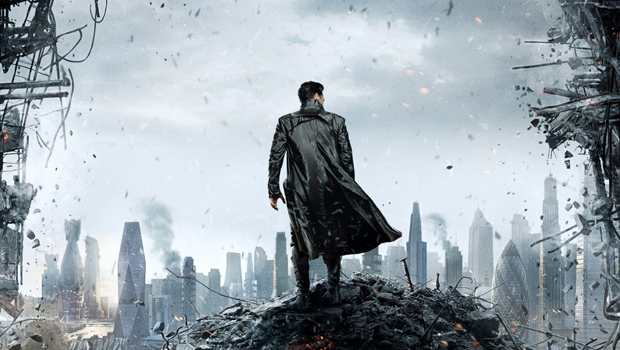 While Trekkies may be doubting wether the latest sci-fi/action movie from J.J. Abrams reboots truly deserve the Star Trek title. I just can’t stop watching the trailer for the upcoming entry, Star Trek Into Darkness. There’s some fighting, crashing, and maybe someone dying, but most importantly, there is Benedict Cumberbatch.

The British star, listed as playing John Harrison in the film, is one of my absolute favorite actors! There’s been a lot of rumors spreading on who Cumberbatch’s character is, as well as Peter Weller, whose character’s name has still not been unveiled. Perhaps the 9 minute preview before the IMAX showing of The Hobbit will shed some clues. We’ll just have to keep watching the various trailers on The Network to keep us busy until May 17th.