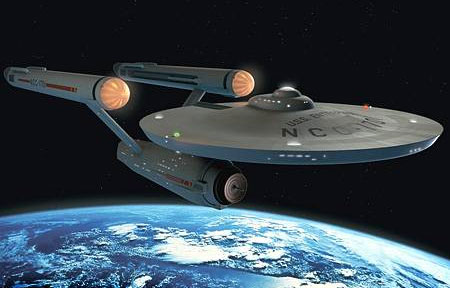 If you’re any kind of nerd at all you know Neil DeGrasse Tyson and you know Star Trek. You probably also know the earth shattering effects of the two of these things combining. At this year’s SDCC DeGrasse attended the Starship Smackdown panel, where famous nerds debate what the best starships in science fiction history are March Madness style.

This year the panel was stuck between the Original Series Enterprise and the refitted Enterprise for the first cycle of Star Trek movies. Then Tyson spoke and it all became clear. Speaking of Comic-Con, the entire network done covered it, but that was this weekend. Here’s what’s going on now.

First just go here and check out all the incredible SDCC coverage.
Then I have to specifically point out the incredible retro Alien action figures from Super7.
Finally a review of Kotobukiya’s ArtFX J Yami Yugi.