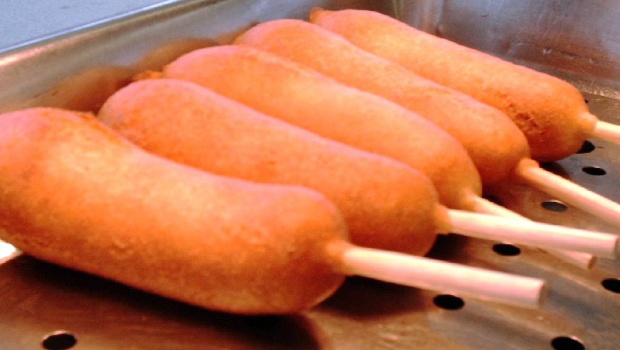 Here’s a day I can get behind. Put something on a stick and it’s instantly better. It just is. In the past you could only get things like hot dogs and corn on a stick, but these days daring chefs are putting all sorts of stuff on sticks. I had fried macaroni and cheese on a stick once. Let me tell you, fried mac n’ cheese is good, but on a stick its incredible. What is it about sticks that is just so magical?

I bet if you put any of the following posts on a stick they’d be even more delicious too.

Netflix Now. Not so great a week.
Red Band Trailer: American Reunion. I’ve been told this is the best one.
Justin Lin helming Lone wolf and Cub live action. Could be sweet.

Racing Miku has really glossy hair.
NSFW sexy Tamaki. Just a towel.
A rabbit. Because the other two had enough breasts.

Annotated Anime. All the shows that are worth watching.
In-N-Out Burger came to Japan for a day. Japan gained weight.
Final Impressions: Prince of Tennis II