“Casual gaming” is a term that has crept into the games industry and taken root with a rapid speed over the past year or so. The so-called casual gamer, a fantastical creature that will yield millions of enchanted dollars and magical potions, is one of the games industry’s most sought after entities.

As seemingly adored by the corporations as they are, these casual gamers are equally reviled by their hardcore opposites. These casual beasts aren’t only potent bearers of fairy dust, they are also wanton creatures of destruction, causing the downfall of “hardcore games” with their powerful spells of minigame compilations.

If I sound sarcastic, that’s because I intend to. The truth of the matter is that the hardcore/casual divide is little more than a myth, and the companies that are so desperate to secure themselves a casual demographic are doing little else than chasing rainbows. Like the term next-gen, casual gaming is a trendy buzzterm that has no tangible definition, and is liberally applied by people who don’t know what they’re talking about.

Hit the jump as I dissect the myth of casual gaming, and explain why it is little more than a deified myth. 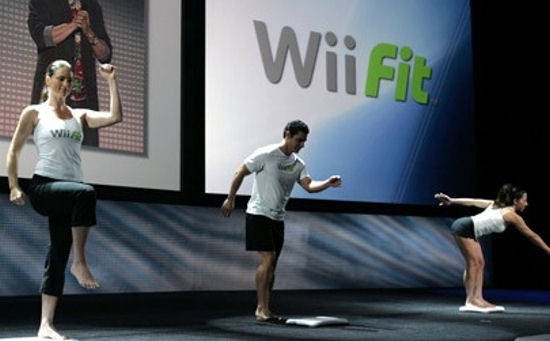 Since the birth of the Wii and its shocking mainstream appeal, the term casual gaming has risen to prominence. There’s no denying the fact that the Wii has indeed taken off with more than just the core gaming demographic — in fact it’s practically replaced it, especially in the eyes of Nintendo, a company doing all it can to hold onto the huge audience it has secured. As is standard with such things, everybody saw the huge commercial success of the Wii and wanted a bit of it for themselves. As is also standard, however, everybody completely got the wrong idea in their attempts to bottle the magic.

Companies want to capture the elusive “casual” demographic because they believe it will lead them to a promised land of millions of dollars and free pony rides. For a number of reasons this is completely wrong, but the biggest challenge is defining exactly what it takes to be casual. Now for me, the definition of a casual gamer is pretty simple — it’s somebody who games casually. You’d think that was straightforward enough, but not in the eyes of games companies, who seem to treat the casual gamer as if it were some alien species that has no idea about real videogames and just want to play minigames. Hence came the obnoxious faux-genre we now know as “casual games.”

What exactly ARE casual games, though, and what separates them from so-called hardcore ones? It’s almost laughable to watch the games industry clumsily attempt to give form to casual gaming, because it’s quite clear that for all the talk, nobody actually seems to have a clue what a casual game is. When you have Nintendo of America boss Reggie Fils-Aimes telling hardcore gamers that Super Mario Galaxy was Nintendo’s “gift” to them, then you’re in trouble — since when has Mario ever been the bastion of purely “hardcore” gaming? I thought he was one of the most recognizable faces in games, even to non-gamers, and his titles were enjoyed by millions. Apparently I was wrong. Mario is a hardcore game for hardcore gamers, just like Wii Sports is a casual game that only casual gamers can play. Life is that simplistic nowadays. 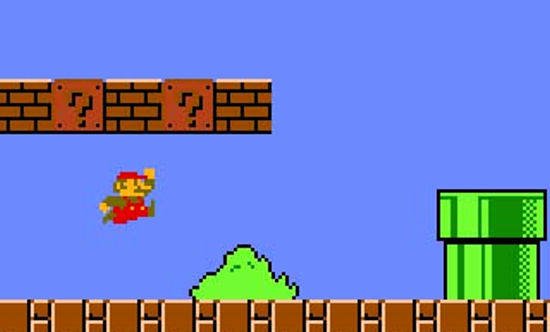 Mario is a game that rose to popularity when we were all children. We, the hardcore gamers of today, were little more than “casual” children when we first started, and some of the games we revere today are about as close to the idea of casual as anything. Pac-Man, Donkey Kong, Dig Dug — these games are played in hardcore ways by hardcore people, but let’s face it — they’re simple, quick experiences that most players enjoy for brief periods of time. They’re as close to casual games as you can come, and yet they are not viewed as such. This kind of hodgepodge approach to defining a casual game makes the term vague and poorly applied, and proves that nobody really knows what casual games are.

Similarly, the idea that casual gamers are only interested in totally different kinds of titles than hardcore ones is myopic and ridiculous. My girlfriend could quite easily be described as a casual gamer — she doesn’t invest a lot of time in gaming, nor does she follow the games industry, but she plays the occasional title if it’s interesting enough. You want to know the last few games she played? Assassin’s Creed and BioShock, and she’s planning on playing Lost Odyssey soon. She may be a casual gamer, but she understands quality videogaming when she sees it. She can look at the majority of minigame compilations on the Wii and recognize that they’re crap. She’s not an idiot, and she has a demand for quality in the software she buys. Apparently though, that’s not a casual gamer, and only hardcore ones play titles like BioShock, right?

When I was a child with only a passing fascination in games, it was software like Final Fantasy VII and Metal Gear Solid that piqued my interest. I was a very casual gamer for a lot of my life before being reeled in, but that didn’t stop me battling my way through Devil May Cry. Had I only played the “casual games” that are currently being marketed to mainstream audiences, chances are I wouldn’t be writing this. I’d never have become a hardcore gamer, because those games, by and large, are crap and serve as no gateway to the world of real games. 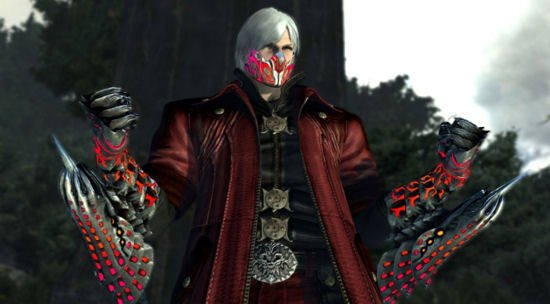 It’s very simple — there is no hardcore/casual divide, and this is the crux of the myth. We are people and we all have differing tastes. Trying to separate the human race into two very distinct groups of people is impossible. Casual gamers are simply those who game casually — it has nothing to do with what games they actually like, and has everything to do with how they actually play them. Pokemon is a game with huge mass appeal, but is equally played by hardcore gamers who indeed strive to catch ’em all, and more laid back consumers who merely see it as a fun distraction. Even within hardcore and casual players, you can have a typically casual gamer who approaches a game with a hardcore mindset and invest hundreds of hours into a title, just like a traditionally hardcore gamer can casually approach a game and play it only now and then. Holy crap, it’s almost like people are individuals or something.

On the same note, believing you can split the thousands of games out there into two broad churches — hardcore and casual — is as naive as it is stupid, and is what leads to instances of Mario being termed a “hardcore” game. Come on — my own mother used to play Mario Bros. It’s not hardcore, but nor is it casual. Give Mario games the genre they belong to — platforming — and leave it at that. Games are games and will be played by thousands of different people with different lifestyles and different levels of commitment. You can’t split every game in the world, or even most of them, into this black and white pair of pigeonholes. Try and introduce the idea of “casual movies” or “casual songs” and you’ll be laughed out of any film school or music college. Casual games should be laughed at in the same way, because they already have genres, and are too wild and exotic to be defined with such but two wide brush strokes.

Don’t get me wrong — casual gamers are real, but the fact they’ve been deified by games companies is an utter joke. You’ve only to see how Nintendo’s console fails in software attach rate compared to the “hardcore” Xbox 360 to see how casual games aren’t the golden bridge leading to pots of cash, and nor should they be — casual gamers are CASUAL gamers. They are not going to sink hundred of bucks into the games industry because it is naught but a passing fancy to them, an occasional splurge. For most of them, Wii Sports is enough, and that’s a game that plenty of hardcore gamers liked as well, for the record. This is because it was a “good” game — not a “hardcore” or “casual” one. If a game succeeds, be Guitar Hero, Wii Fit or Gears of War, it’s not because they were marketed to some mythical demographic — it’s because people, as a whole, want the product. People approach those titles in any number of ways, as well. You can go hardcore with Nintendogs just as easily as you can casually played Call of Duty 4. It’s the approach, not the game itself, that denotes hardcore and casual play. 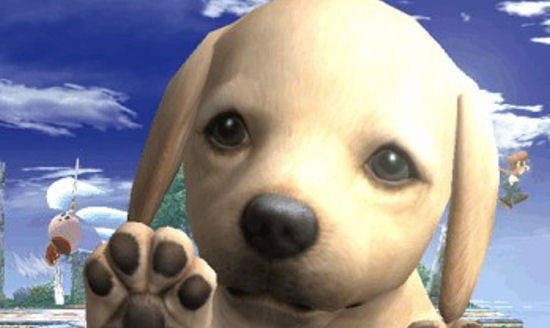 We all started casual at one point or other, and we were not reeled in by pretentious attempts at providing “casual” titles. When we started, games were merely games, and gamers were merely people who gamed. As always though, the simple and the logical approach has been thrown out of the window in favor of chasing overrated demographics and providing only what someone in a suit and tie thinks people want, not what they actually want.

To those willing to appeal to casual gamers, I wish you luck. Enjoy clearing spaces on your store shelves for them, and enjoy setting up entire development houses to cater to a market whose very name denotes it won’t be buying much software. Casual gamers are not some new market, nor are they the promised land. The sooner companies start going back to simply making games, instead of desperately and pathetically attempting to make the Wii’s lightning strike twice, the better off everyone will be.