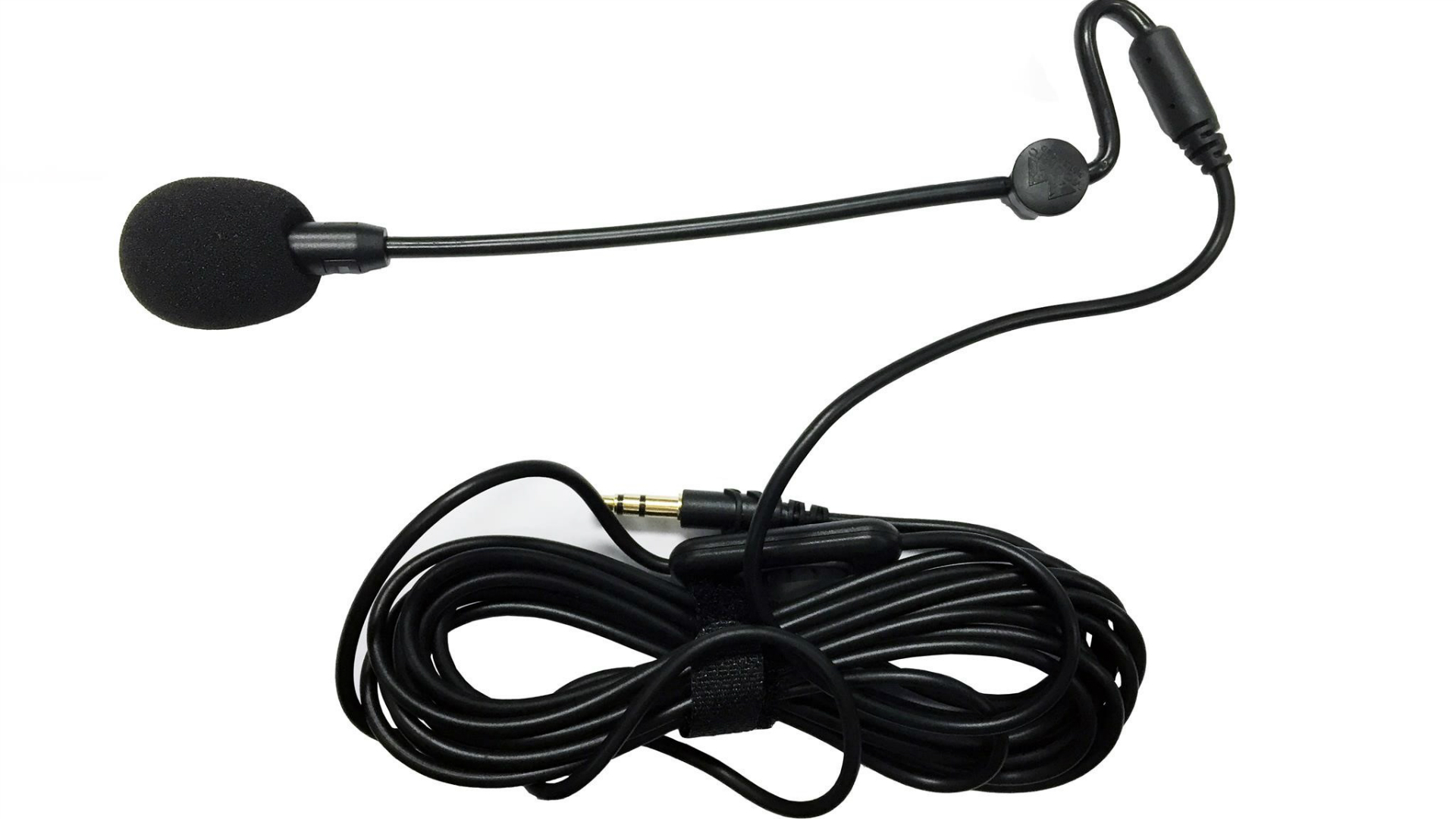 Just stick it on to a pair of good headphones

For as great as gaming headsets can sound nowadays, their microphones often leave something to be desired. This is, of course, hard to gauge considering you can’t hear yourself and have to rely on the reports of your comrades-in-arms (or comrades-in-crafting, or -surviving, or whatever you’re -doing). I’ve gone through a few premium headsets that sounded great but had poor quality mics that were either producing a very tinny sound, or projected almost no volume to people I was playing with.

Antlion Audio’s ModMic has been setting on my desk for a few weeks because I’m a jerk and I’m not punctual. Turns out that I should have started messing with it sooner, because it’s exactly the answer I was looking for. 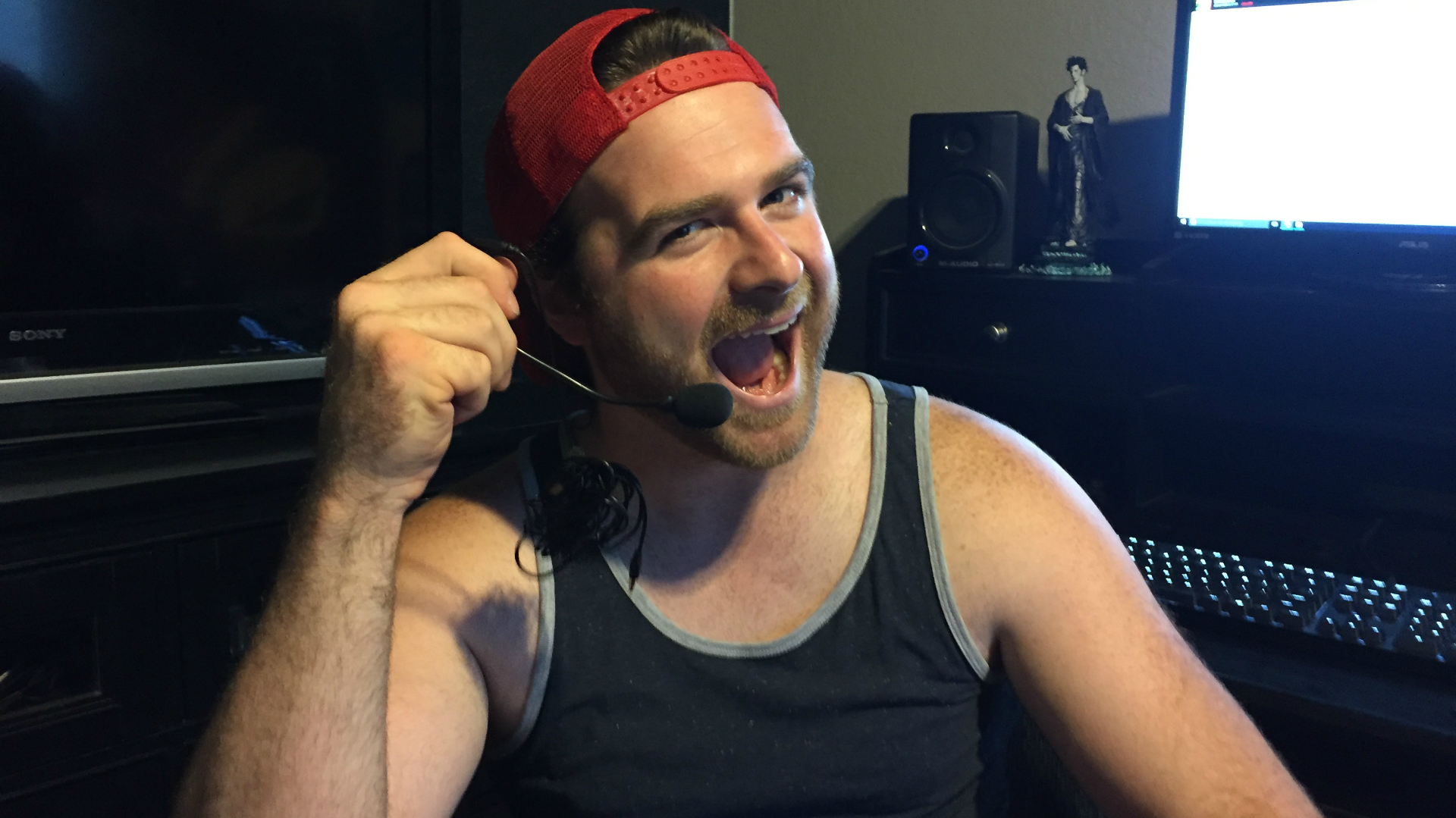 There aren’t a whole lot of pictures on the Internet of the ModMic that I can use without stealing, so there’s my big ol’ mug. As you can see, the device in question pretty small in comparison; the mic is about 6 inches from end to tip, with a (way-too) long cable on the end. It’s nice and unobtrusive, which is important for how this thing functions.

To use the ModMic, you first have to get your favorite pair of headphones, whether they’re for gaming or not. I personally used a pair of Audio Technica ATH-M50X‘s for a nice clean sound. Next, you get what Antlion Audio calls base clasps (a small plastic nub with a magnet on one end and an adhesive surface on the other) and press it firmly against your headphones or desk or whichever surface works best for you. Once you plug this into your microphone jack, it’s all set.

I was expecting the novelty of the ModMic to be that you can use it with any pair of headphones, but I instead came away shocked with just how high quality the boom mic is. The sound that I recorded with it is so much clearer than what I’m used to hearing from gaming headphones that it kind of makes me mad at the manufacturer’s that stick with low-quality mics. I wouldn’t go so far as to say that it’s quite good enough to be used for podcasts and the like, but it doesn’t need to be. For $49.99, the mic is much more high-fidelity than I would have expected.

I didn’t use it on my consoles, but if you purchase the Y splitter that’s sold separately, that’s also an option. I use a soundcard so my headphone jack is readily available, but there’s also a USB adapter that you can purchase separately if you’d prefer it. Either way, there are a ton of options here and they all fit into a nice little case that comes with the ModMic. I’m going to be using this thing for a good while.