[Back in April of 2007, former Destructoid writer Chad Concelmo started a recurring series called “The Memory Card.” The purpose was simple — to share some of the greatest events in gaming history, and give them the respect they deserve. But in 2011 the series ended with no resurrection date in sight…until now. With Chad’s blessing, please join us for a brief Season 6 of the Memory Card – Chris.]

You know how people often say that they get an unparalleled amount of enjoyment out of “curling up with a good book?” Well, that’s how I feel when I curl up with a good videogame. It’s rare that something connects with me on an emotional level in practically any medium built for entertainment, but when it hits, it’s powerful.

For me, that feeling often materializes in the form of a boss fight, whether it’s the final emotional encounter in Metal Gear Sold 4, or running for your life from Resident Evil‘s unrelenting and terrifying Tyrant. It’s these moments that can define a game, and often, they’re the ones I recall the most fondly when thinking about them.

So without further ado, here is one of my most memorable boss fights in the last decade of my gaming career. 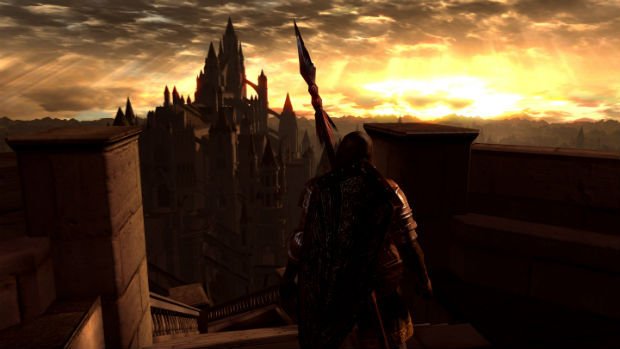 Dark Souls is a game about survival, pure and simple, and I love it to death for that. You’re dropped into an open world with no sense of direction and told to make your way to an ambiguous “end goal,” in a hellish world where everything is out to get you. Since I was playing the game by myself a week before release, I was completely alone — both in and out of the game — with no other players to help me, or any strategy guides to tell me what to do. Despite the fact that online play is a huge part of the experience, it’s probably my favorite way to play a Souls game the first time through, and I’m looking forward to that isolated experience in Dark Souls II.

But even with my lone wolf level of satisfaction, not everything was smooth sailing. Specifically, my most trying moment came at a part of the game that took me complete off guard. You see, I actually thought Dark Souls was close to ending after I had conquered the maddening maze of Sen’s Fortress, and defeated the innocuous Iron Golem — but it was only just beginning.

I was immediately transported to Anor Londo — one of the most treacherous parts of the game — but also one of the most beautiful areas I’ve ever seen in a game. This sprawling demonic city is a sight to behold, and I was immediately taken aback, unaware of its subterfuge. But of course that innocent honeymoon period wouldn’t last, as I walked through the palace’s giant boss door for the first time.

I wasn’t ready for what was behind it. 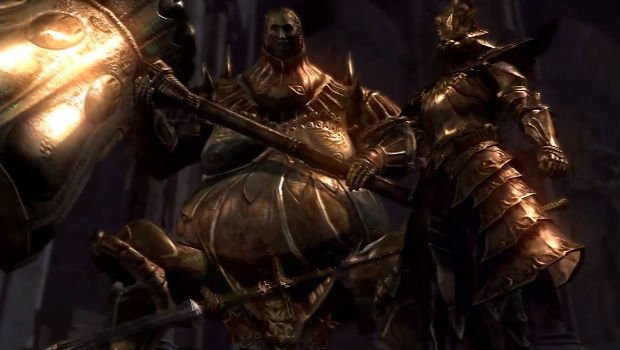 Ornstein & Smough are the two fellows in the image above. While they don’t look particularly menacing, the kicker is that you have to fight them both at the exact same time — wait, what?! Since both of them have completely different tactics, they can catch you off guard if you aren’t keeping them in your field of vision on a constant basis. Ornstein is a lancer, and he has a lunging move that can reach across the entire screen if you’re not careful. Smough on the other hand is predictable slow, but so easy to get caught up in avoiding one, that you completely ignore the other. If that happens, it usually spells instant death in the form of an epic butt smash from the gentle giant Smough.

Naturally due to his lack of mobility (and my innate hatred of butt smashing), Smough seemed like a perfect target, so after a handful of deaths I went after him first. I thought I was home free, with the ability to gradually whittle down Ornstein, and almost popped a bottle of spirits to celebrate (seriously). But it wasn’t meant to be, as Ornstein actually absorbed his fallen foe’s life force, went super saiyan, grew three sizes to tall (Grinch style), and wrecked my shit. I was completely taken aback, and quickly perished.

So, I went back to the drawing board, got my equipment in order, and went back in.

10 or 15 more drawing boards later, I finally decided to take out Ornstein first, in which case I eventually bested Smough after a lengthy, cautious, and soul draining encounter. I threw down my enemy (and my controller) and smote his ruin upon the castle floor. I had finally won. It was intense, and went out and celebrated a bit with my wife before I got back to the game.

Then I went back into the game, completely alone. Just the way I wanted it to be. 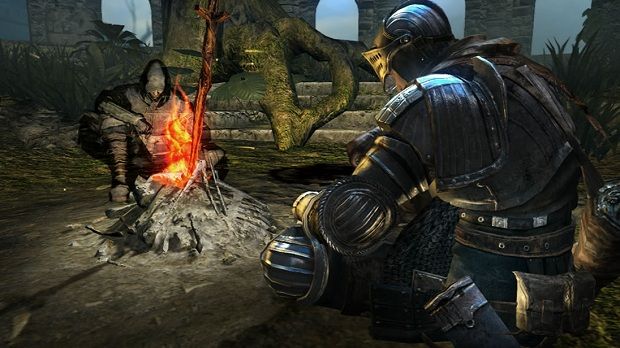 One of the greatest aspects of the Souls series is the fact that everyone I know has a completely different experience with the game. Many people have told me that Ornstein & Smough were actually one of the easier encounters for them, and some of the bosses I thought were a joke were the challenging ones.

Almost every encounter in the game is memorable, and I’m not just talking about boss fights. “That one asshole skeleton hidden in the corner,” or “that one toad that cursed my health bar into a a shadow of its former self,” are all things I can recall from various playthroughs of Dark Souls. Even on my third adventure I was hearing completely different stories from some of my friends who had started playing — things I had never experienced.

To me, that’s a sign of great design. If you can account for so much variation in your game to the point where everyone is encountering something different, you’re creating stories that will last a lifetime. With many modern games, an emphasis is placed on forgettable experiences that are “one and done” affairs. In other words, it’s easy to play them one day, and completely forget everything they stood for in a week.

But not the Souls series. I’ll never forget practically every facet and area of that game and the experiences I had both alone, and with friends. Heck, even the recent Dark Souls II beta areas are still burned in my mind. It’s crazy to think that over two decades later, I can recall the maps of all of my favorite NES games, as well as distinct story details and characters — and in two more decades, I’ll no doubt remember my time with the Souls series.

If you haven’t played a Souls game yet, please do so, as you’re really missing out on a great piece of gaming history. Go on, forge your own memories, and oh yeah — prepare to die. 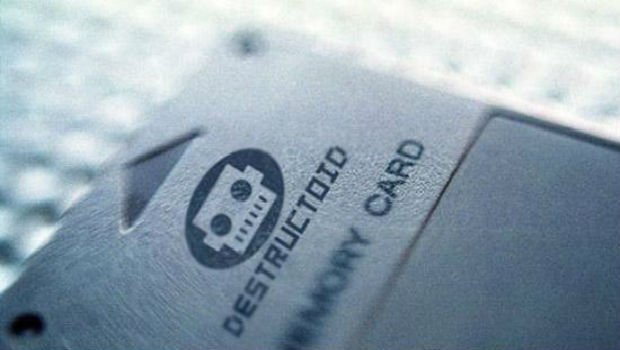