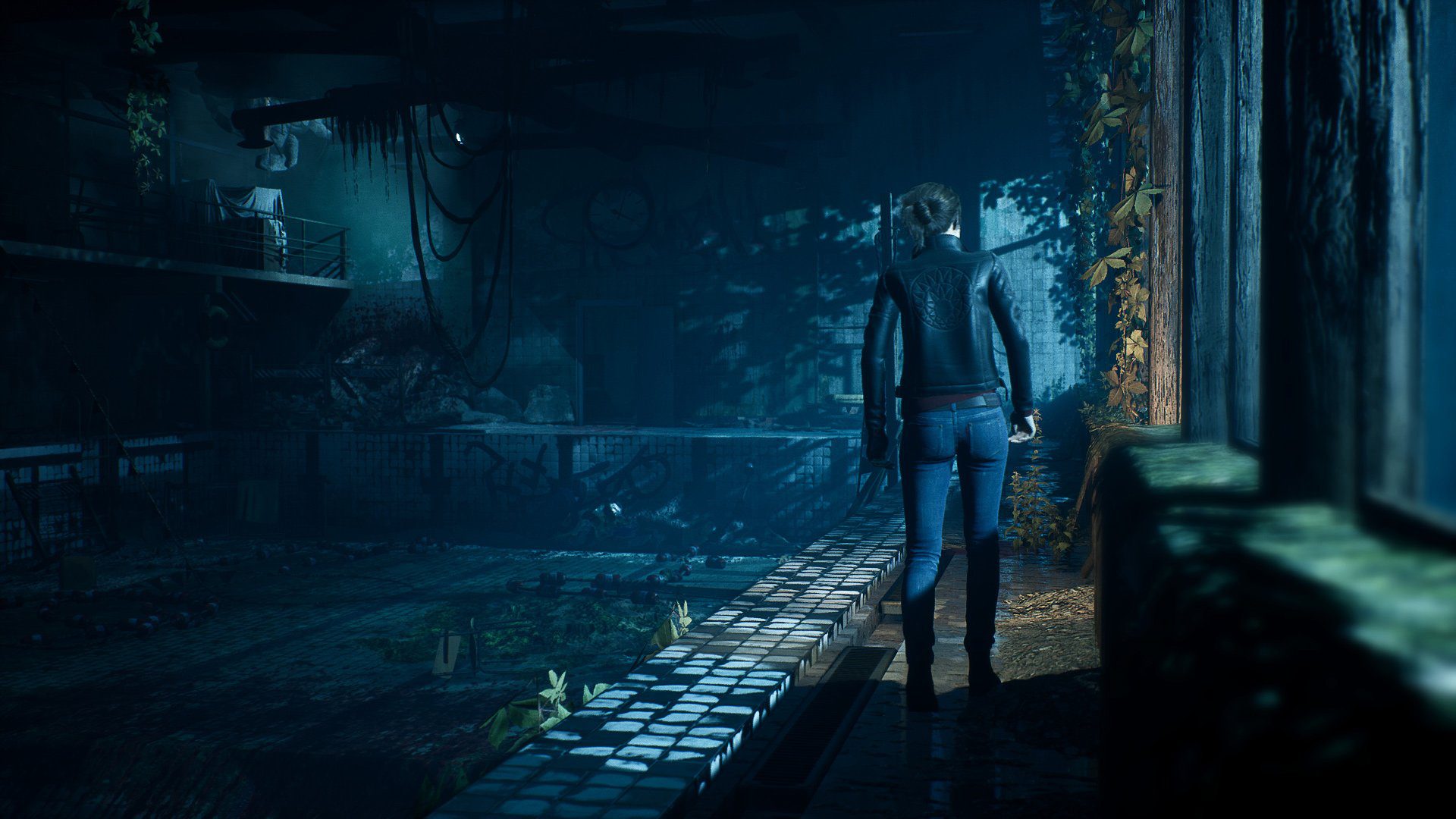 Or you can (ideally) play it with Xbox Game Pass

Bloober Team has narrowed the holiday release window for The Medium down to its final release date: December 10, 2020. The dual-reality psychological horror game will be playable on PC – through Steam, the Epic Games Store, and the Microsoft Store – and also Xbox Series X and Xbox Series S.

Having been burned by launch-window console games before, for me – and I hope this doesn’t sound too reductive – The Medium has fallen into that weird gray area where I can’t tell if it stands out because it’s an early next-gen game or because it’s just inherently that compelling on its own. A little of both, maybe? The spirit-world premise is promising, and they’ve got Akira Yamaoka, so I’m feeling hopeful.

One thing I am sure about: the price. It’s nice to see this game launch at “only” $50 when higher-profile games are coming out of the gate at $70. I’m sure it’ll find an audience beyond Bloober Team’s base.