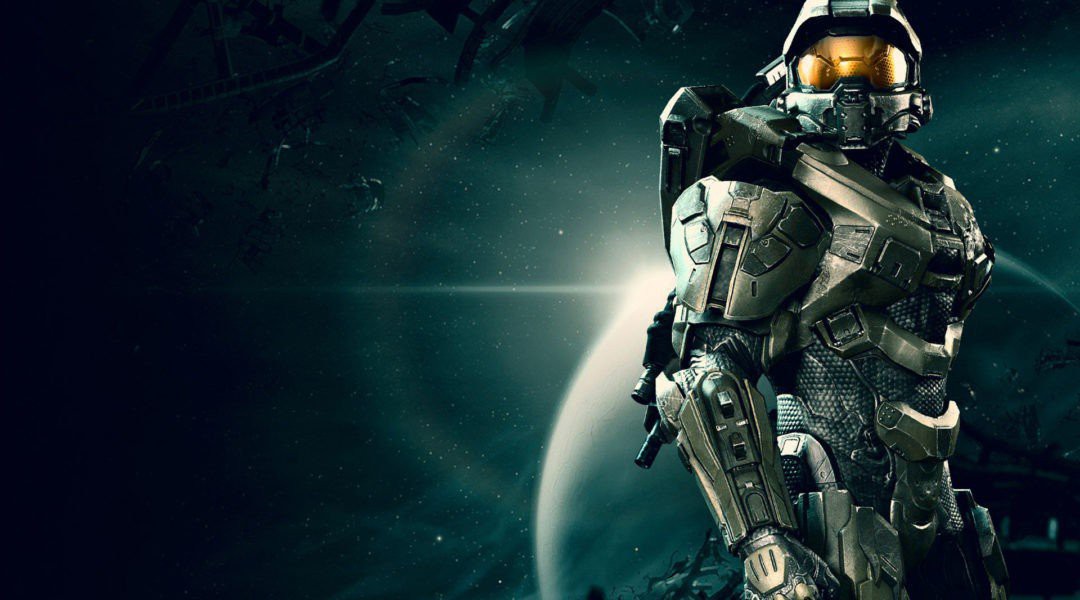 Ever since the launch of the Master Chief Collection in late 2014, 343 Industries has been busy with updates to its compendium of Halo titles. With the launch of the Xbox One X, you’d have figured 4K support would’ve been immediately available for Microsoft’s premiere franchise. Coming this summer, just that will be added to the MCC, further making that Halo 3 backwards compatible update seem odd.

343 isn’t stopping at just upping the resolution, though. Among the many changes coming to this compilation include improvements to the dire matchmaking service, LAN support and even HDR color. The biggest has to be the “Intelligent Install” system, which should theoretically let you install only the bits of content you want to use. Now you can just skip out on the campaign modes and get to the real Halo action.

Here is what is coming in the first retail update, but the blog post over on Halo Waypoint has a much more thorough explanation of what 343 is planning: