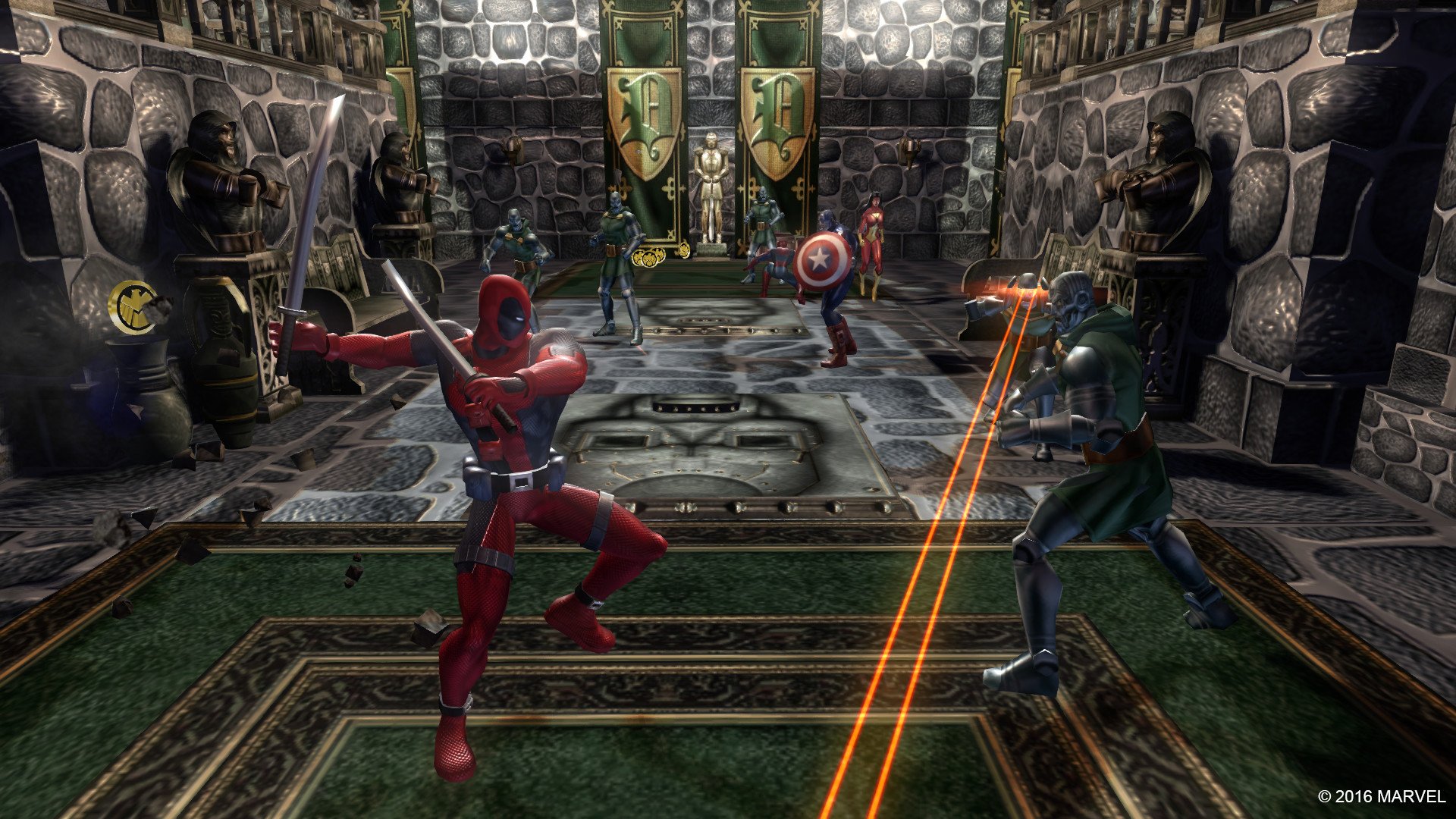 If you’re contemplating buying a licensed game and it goes on sale out of the blue, you might want to act before it’s too late. The latest example? Marvel: Ultimate Alliance. It’s no longer possible to purchase Ultimate Alliance or its sequel on Xbox One, PlayStation 4, or Steam — they’ve been delisted.

Some had speculated this removal was on the horizon, and props to them, but that’s all we had to go on: a gut feeling that an Activision-published Marvel video game going on sale was possible cause for concern. As far as I’ve seen, the company did not provide an official heads up about the delisting.

Folks who own these games will still be able to play. Go beat up some henchmen for the rest of us.