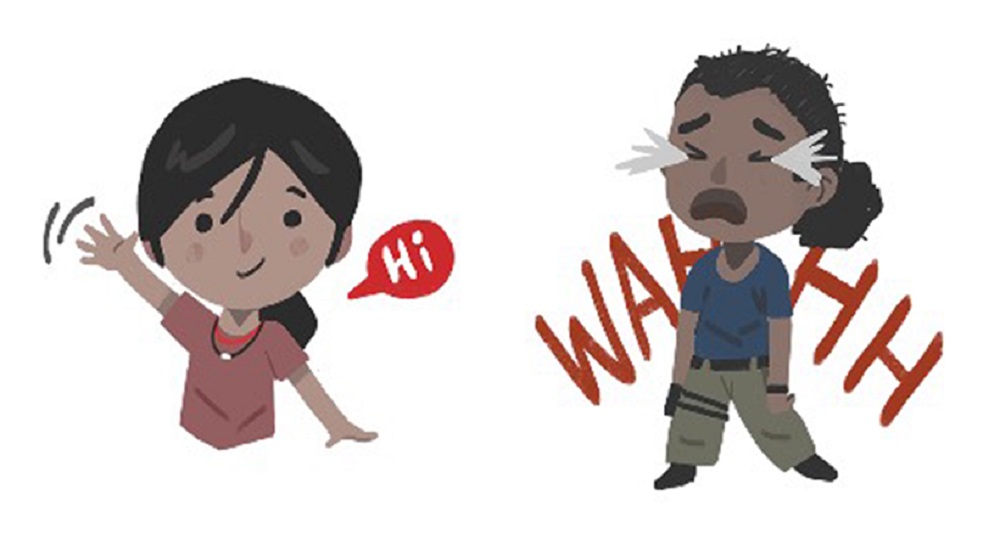 Also, adorable stickers for your iPhone

Uncharted 4 will be getting an update upon the launch of the upcoming Uncharted: The Lost Legacy. The update will add new skins for Chloe Frazer and Nadine Ross, as well as the inclusion of new antagonist Asav, for use in Uncharted 4’s multiplayer mode.

The update, announced on the PlayStation Blog, will also include a new Survival Arena mode, which will feature new siege zones, modifiers and never-before-seen enemy types. Clearing the new mode will unlock the “Savage Starlight Skeleton” skin.

The new goodies will arrive when The Lost Legacy releases August 22. The multiplayer of both games is being combined to create one pool of players across both titles.

In other fun news, a range of Lost Legacy iOS stickers are also en route, featuring cute versions of the game’s characters busting out emoticons and responses. These will be made available on the App Store this week