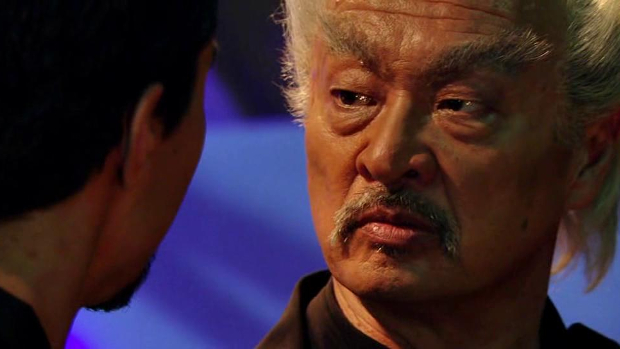 A couple days ago, we heard word of a new live-action Tekken film that would serve as a prequel to the last live-action movie.

This movie is not happening, Joystiq reports. Actor Kane Kosugi, reported to star in the film, announced it. A note went up on his personal site apologizing for this announcement, as Kosugi is apparently getting ready to star in a film tentatively titled, Agent X.

So Tekken: A Man Called X is not a thing. Probably for the better.