Ganon is a crime lord

People have been re-imagining game series for years, but now, a production company called Dayside TV has taken on Zelda — as a…live action Hong Kong crime flick? Yep, Link is a cop (ex-cop, he resigns in the trailer, Lethal Weapon style), Ganon is a crime lord, and Zelda and Navi also seem to be in.

Cheese aside the clip did its job — I’d actually give this a watch, especially given that it’s arriving directly on their YouTube channel tomorrow. 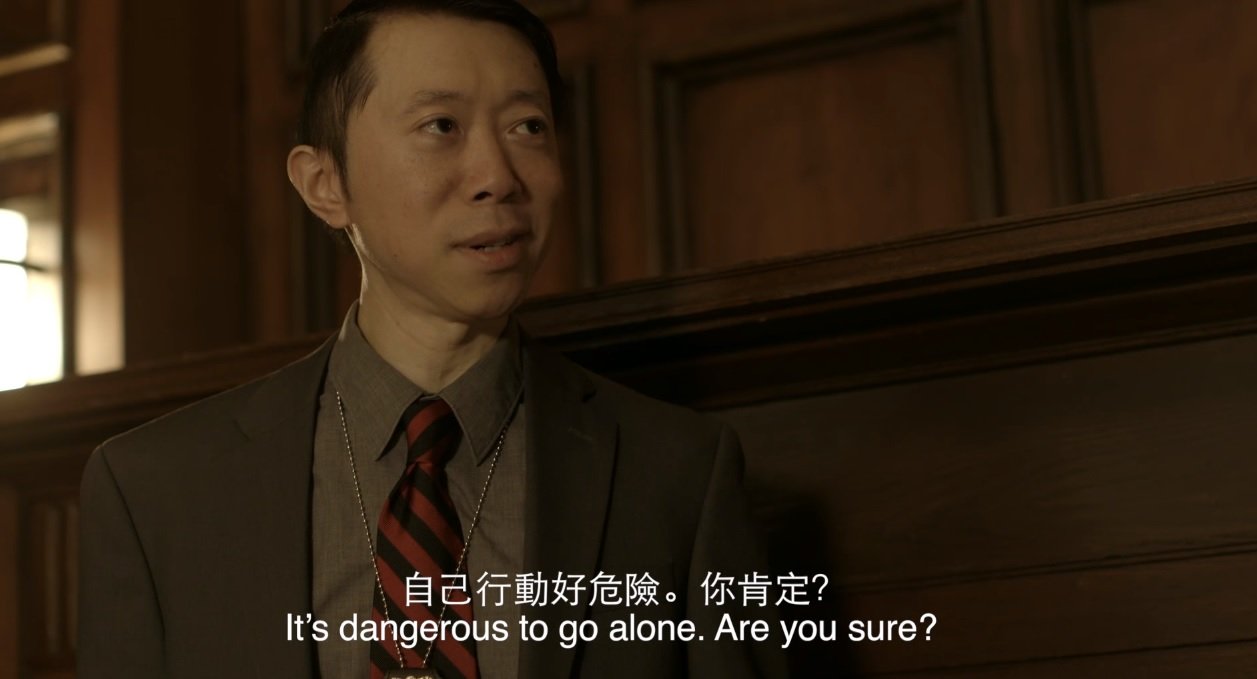