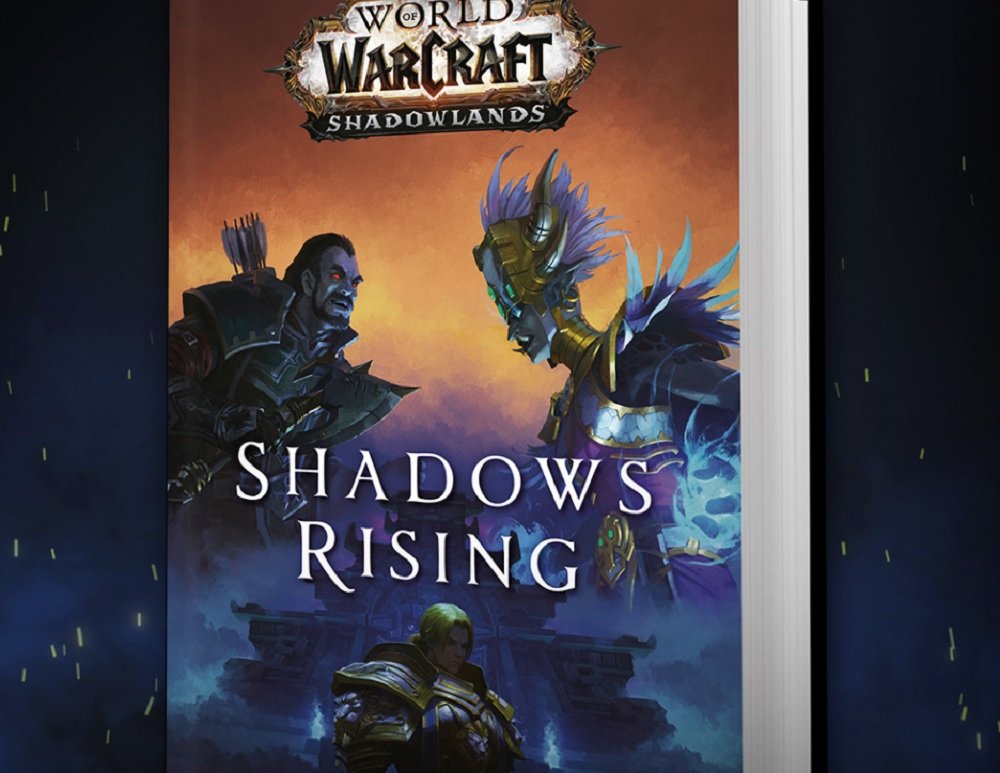 We’re all set to visit the new zones in World of Warcraft’s Shadowlands expansion “this fall,” but before then, Blizzard is keying things up with another novel: the physical edition was released yesterday.

This one is appropriately titled “Shadows Rising,” and deals with the Horde versus Alliance drama from Battle for Azeroth as they set aside their differences to battle Sylvanas. The most interesting beat here is just how the Horde is dealing with Sylvanas’ betrayal, with its various factions semi-splintered. Meanwhile, Sylvanas’ forces are off to try and kill a God. You can find an excerpt here and see if you’re interested!

Not all WoW novels are created equal (and a few are even controversial), but several of them provide pretty interesting backstories on the world at large. It’s a potentially long wait until the next expansion hits, so I may pick this up to tide me over.

Filed under... #Blizzard#Books#World of Warcraft