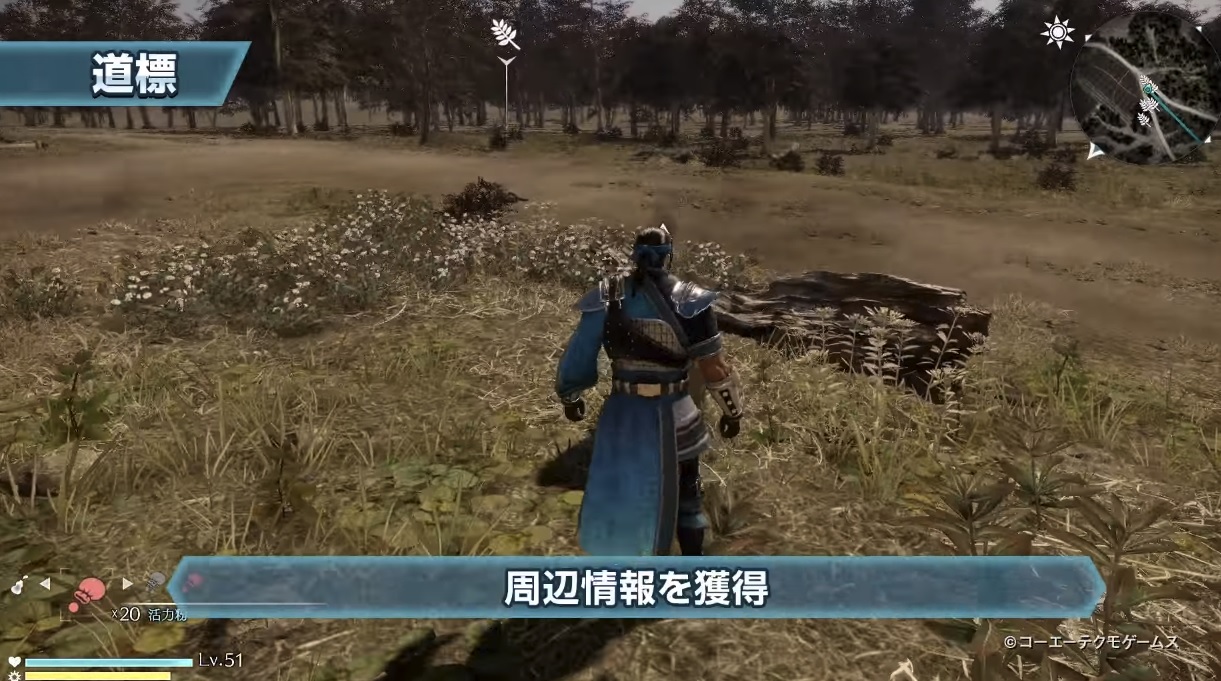 Aimless wandering is the best wandering

It’s strange to think of Dynasty Warriors 9 as a chill game where you wander around the wilderness, find items and gather wood, but here we are.

This newest video from Koei Tecmo shows off a bunch of open world activities, including fishing, meandering around villages and the wild, and vendor items. I know a lot of people don’t “get” Warriors/Musou games, but for me, they’re therapeutic. Adding resource gathering, pandas, camping, and other recreational events only amplifies that.

Dynasty Warriors 9 is due out on February 13 on PS4, Xbox One, and PC in the west. In Japan it’s just arriving on PS4 on February 8.