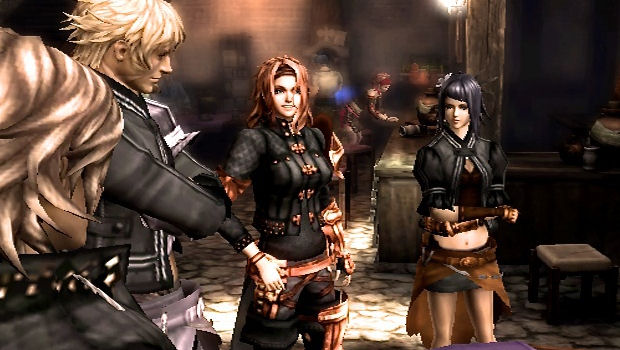 The Last Story released this week in Japan, and it appears that the Wii exclusive RPG has sold like diapers in the Vatican.

According to reports, the game’s first run was such a success that preorders couldn’t be met in several stores. A second shipment is being sent out today to meet demand. Apparently a roleplaying game with music by Uematsu and direction from the guy who created Final Fantasy is selling out in Japan. Who knew?

Gee Nintendo, with all that money you’re surely making, maybe you could afford a translator now. Seriously, let’s be having our Western release now, lads.