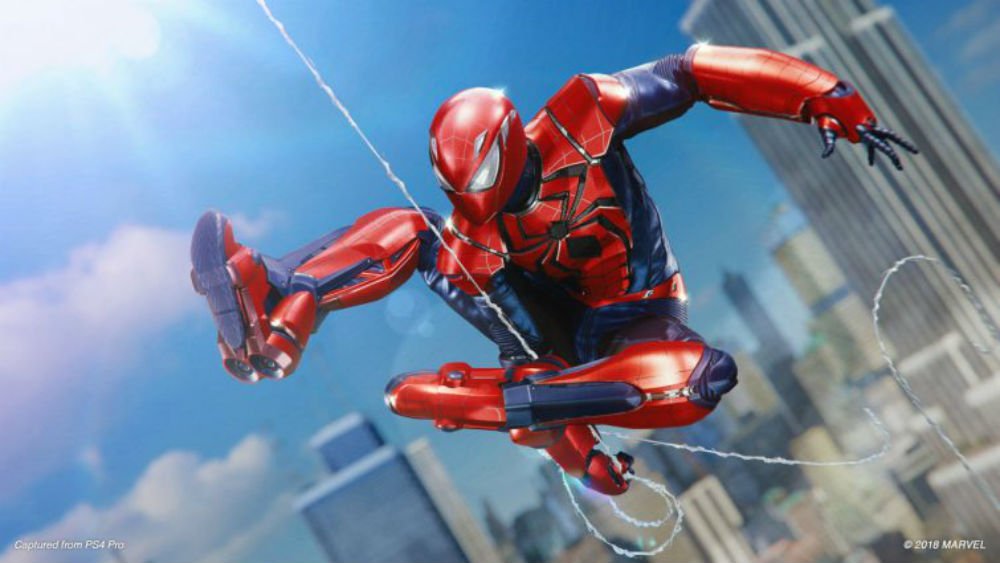 All the Spider-Man DLC that we know of is set to conclude on December 21, a little over three months since the game launched.

The add-ons so far have comprised a trilogy, dealing with Black Cat, Hammerhead and now, Silver Sable. We could only assume the latter would be involved with a DLC titled “Silver Lining,” and with its December 21 launch the entire storyline will be complete. The new costumes include Into the Spider-Verse (tying in with the new Sony animated film), Cyborg Spider-Man and Aaron Aikman Armor (Earth-31411). You can check them all out in the gallery below.

For what it’s worth, the add-ons so far have been fine, mostly bolstered by the core strength of Spider-Man itself. It would be crazy if the DLC run was over for this wildly successful (both critically and financially) game that will probably clean up in some Game of the Year award ceremonies. I can see another secret three-part DLC in the works to tide people over until the inevitable (and welcome) Spider-Man 2.