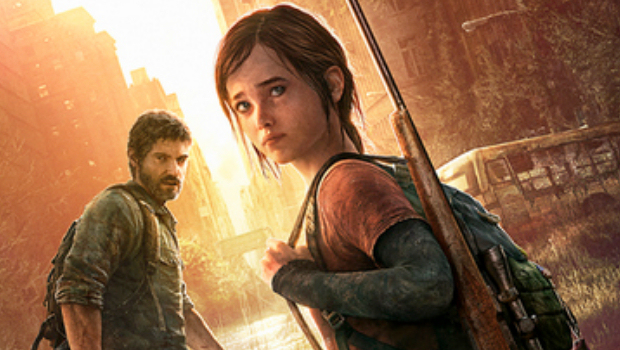 Pre-order to basically win at multiplayer

The Last of Us was given a release date of May 7 at the Spike Videogame Commercials, along with a new trailer. Today, Naughty Dog has provided that trailer to the masses, along with the game’s official box art, and pre-order details.

Participating stores will be offering the “Sights and Sounds Pack” for pre-orders, which includes a soundtrack, PS3 dynamic theme, and two PSN avatars. GameStop, naturally, has gotten its hands on something meatier — the “Survival Pack” which includes bonus multiplayer XP, a multiplayer melee attack boost, extra in-game cash, multiplayer customization extras, and bonus skins for Joel and Ellie once the campaign’s been beaten once.

The box art, rather than feature Joel with his head looking grimly away, is a little more striking, featuring the game text on the left and Ellie at the forefront. While not the most radical of covers, it’s at least different, and gets my attention. I still can’t understand the idea that the more generic and forgettable a game cover is, the more it stands out. I’m not a marketer, I suppose.

Anyway, that’s all some stuff for you to think about while you check out the trailer, situated right below this sentence of words.