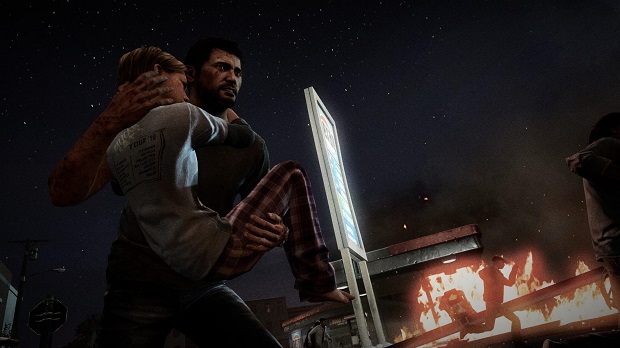 Fourth largest launch ever on PS4

In the weeks leading up to the release of The Last of Us: Remastered, Sony said that “a huge portion” of PS4 owners hadn’t previously played the original version on PS3. It seems that’s certainly the case in the UK, or at the very least, people don’t mind double-dipping.

For the week ending on August 2, Naughty Dog’s The Last of Us: Remastered was the best-selling title across all platforms in the UK according to Chart-Track. Not only did it usurp the throne from Watch Dogs, but it was the fourth largest PS4 release in the console’s history. Not a bad showing for a remake.

In general, videogame sales are up in the UK, a trend that Chart-Track attributes to the summer school break. Although sales figures weren’t released, these were the top ten games in order of performance: The Last of Us: Remastered, Watch Dogs, FIFA 14, The Lego Movie Videogame, Minecraft (Xbox 360), Minecraft (PS3), Sniper Elite 3, Call of Duty: Ghosts, Battlefield 4, Grand Theft Auto V.