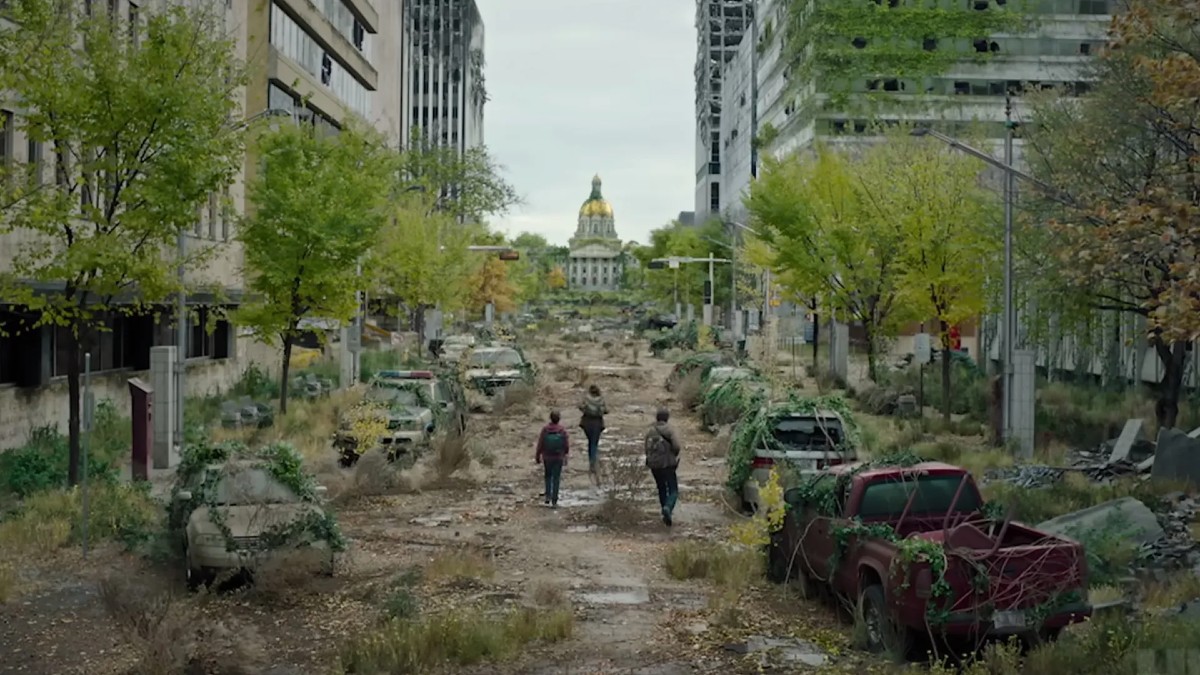 It was HBO’s second-biggest premiere in 13 years

Let’s be honest — we all knew HBO’s The Last of Us adaptation was going to be popular, it was just a matter of quite how popular it would turn out to be. As expected, it was a massive success, and a tweet from HBO Max confirmed it: the show surpassed 10 million viewers within two days of its premiere, and that only accounts for the viewers in the United States, according to HBO. Those numbers are broken down into 4.7 million streams on premiere night last Sunday, January 15, which means an additional 5.3 viewers tuned in the following day. I’d bet a good percentage of those people saw the hype online and wanted to see what all the fuss was about, because the series has lit up social media like the Fourth of July this week.

HBO’s “The Last of Us” has already drawn over 10 million viewers — which means it caught up to #HouseoftheDragon's initial premiere audience in just 2 days. https://t.co/pVdp3tMQHN

With numbers like that, The Last of Us has secured a spot as the second-most watched premiere of a show on HBO since 2010, second only to House of the Dragon with 9.98 million viewers. While The Last of Us had the benefit of a pre-built fanbase of gamers to flock to the streaming platform on opening night, House of the Dragon had the advantage of being a spin-off of another one of HBO’s most successful series of all time: Game of Thrones.

HBO has also stated that numbers tend to grow significantly in the weeks after a show has premiered, with only 20-40% of its total numbers coming from Sunday night viewership. This means The Last of Us can be expected to be seeing even bigger numbers as time goes on, and as a fan of the series myself, I can imagine it’s only a matter of time before even the most hardened skeptics cave to the curiosity — especially when it comes to seeing the adaptations of the show’s most iconic scenes that are still ahead.