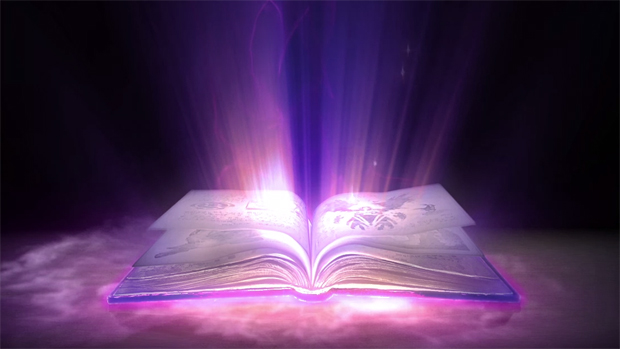 The penultimate stretch goal, environmental effects, has been reached for Dota 2‘s International 2014 tournament after only a single week of raising money. Nearly $4,000,000 has been contributed by the community, making this the biggest prize pool in esports history. According to Dota 2 community superstar Cyborg Matt, if the winning team gets 50% of the prize pool, as they did last year, each player on that team will instantly go to the top of the global esports earning table. Holy crap.

Cyborg Matt also has a nice handy-dandy website dedicated to tracking the prize pool. It’s truly amazing to see how much money the community has raised in such a little time, especially when compared to last year. I originally estimated that the $4,000,000 stretch goal would be unlocked, but barely, and we have already soared far beyond that! Being able to directly contribute to a growing competitive scene is absolutely amazing and crucial, so kudos to Valve for continuing to implement this plan, and kudos to everyone who has contributed so far!

I don’t even think it’s a question anymore if we’ll reach the final stretch goal, but will Valve add more stretch goals to keep us wanting?