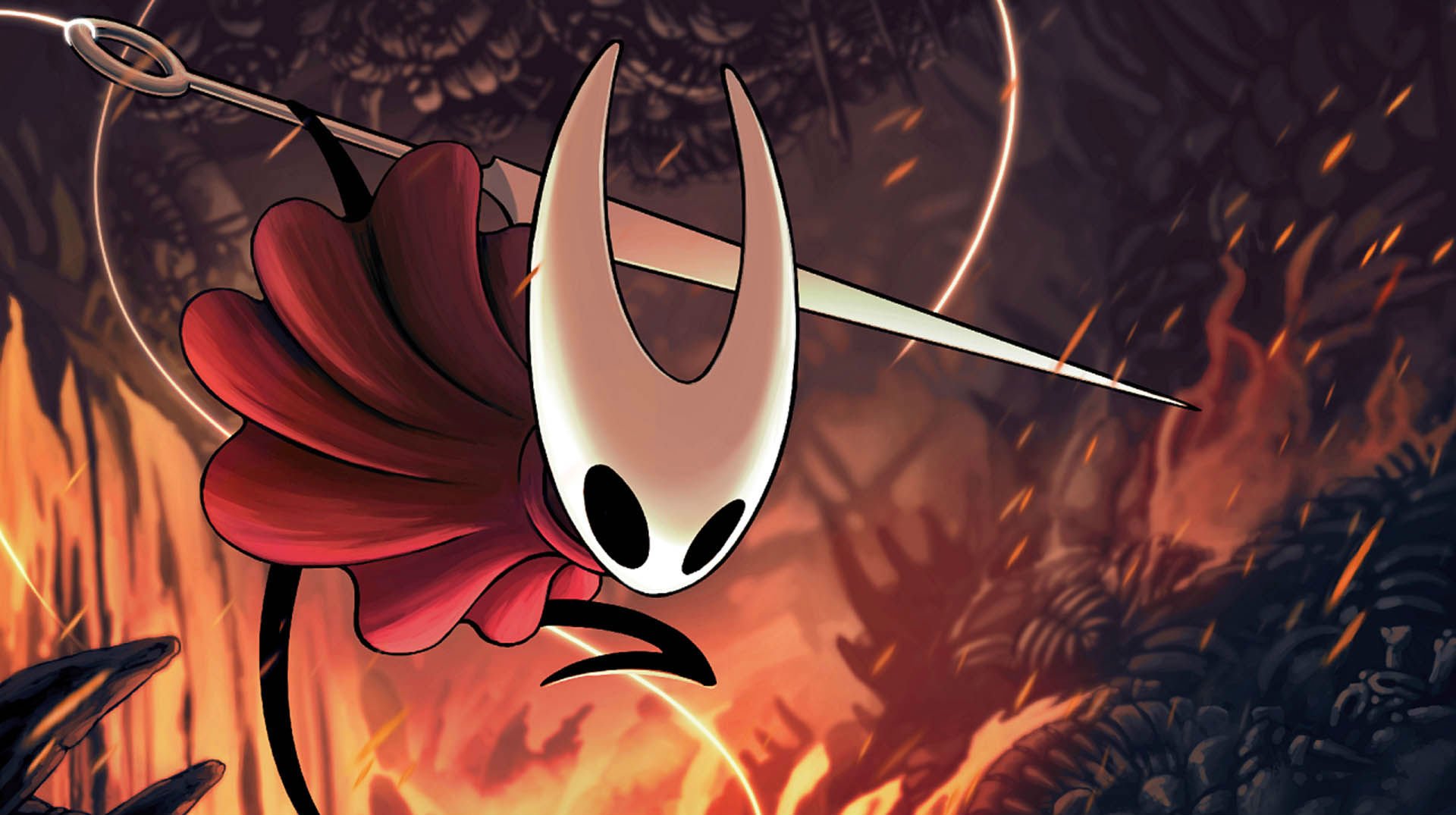 Nintendo gave us a deep dive at E3

In this complete whirlwind that has been E3 2019, it’s easy to forget about Hollow Knight: Silksong.

We haven’t seen much about it so far, but Silksong is shaping up to be even better than the original Hollow Knight based on the footage shown in the recent E3 Treehouse Live segment. The Treehouse gameplay sequence (which you can watch below) begins at the very start of the game, showing off early areas, then skips ahead to a later part to showcase a tense boss battle.

There are a lot of differences between the original game that folks are going to dig; namely, the new protagonist, Hornet, does speak and seems to make everything a little more interesting as a result. Visually it also looks like an upgrade in just about every regard, and I dig how different Hornet seems to play mechanically.

Team Cherry did not attend E3 in favor of working hard on Silksong, which still has a window of “TBA” (not even 2019). Right now it’s just planned on PC and as a console exclusive on Switch.