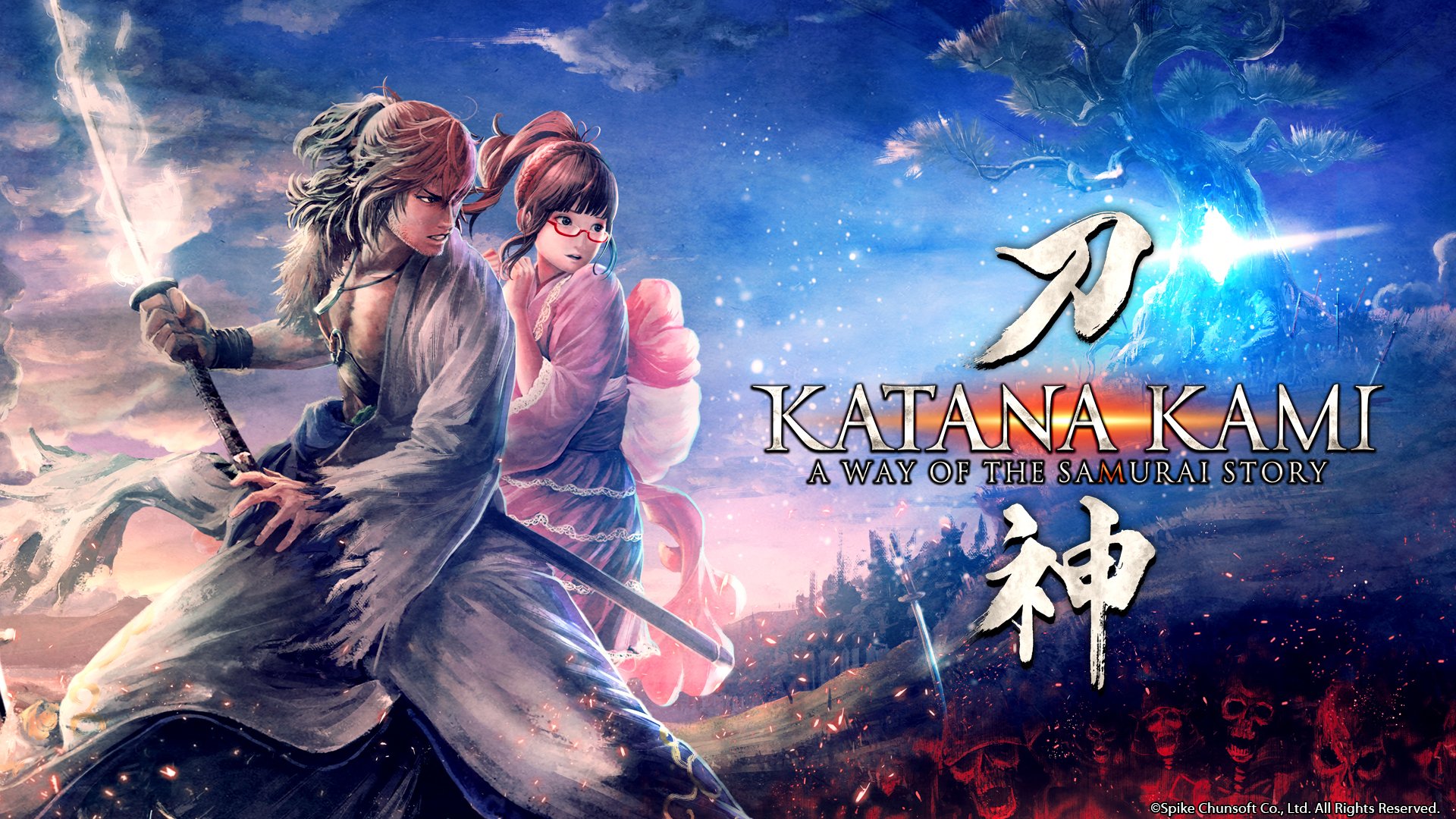 This week, Destructoid is made possible by KATANA KAMI: A Way of the Samurai Story, an isometric hack-and-slash dungeon crawler with over 100 different weapons, nine unique fighting styles, co-op, and the series’ patented ability to betray or ally with the game’s three factions. This is a sponsored post.

Ah, Way of the Samurai. Who doesn’t remember the first time you immersed yourself into a riveting drama between warring factions, forged meaningful bonds with complex characters, then randomly attacked said characters because you wanted their fancy sword?

To celebrate the release of KATANA KAMI: A Way of the Samurai Story, let’s voyage down memory lane for a quick refresher on the series.

The original game introduced an ingenious blend of Bushido Blade and choose your own adventures. You play a nameless rÅnin in 19th century Japan and are free to drastically change the branching storylines with a single decision or wave of your katana. Key moments move time forward, and different events with different characters are happening around the game’s multiple areas, even if you aren’t there to get involved.

There’s a roguelike element where weapons and money you’ve collected carry over to future games, and for completionists, there’s harder difficulties that require you to upgrade your weapons to stand a chance.

Like any good sequel, Way of the Samurai 2 is a prequel. You’re now an even more impoverished rÅnin who literally faints at the start of the game due to hunger. Once you’ve eaten enough rice balls to get back on your feet, a new branching storyline for you to disrupt awaits, as do new weapon techniques, including insta-kills. Everyone loves insta-kills!

After a five year hiatus, the series returned for the next generation of consoles. The game bolstered Way of the Samurai‘s signature features with a slew of new mechanics, including NPC partners who can accompany you on your journey, various minigames for doing jobs for the three factions, and a new ranking and unlock system that incentivizes players to be honorable. To that end, a Blunt Attack mode allows you to knock enemies out rather than murder them, should you feel so inclined.

Things also start to get a little weird here, as you can team up with cat-girls and maim enemies with green onions.

Eight years later, a new Way of the Samurai game is finally out! KATANA KAMI takes players to Rokkotsu Pass, where three factions vie for control of the region. Over 100 weapons and 9 different fighting styles await you, allowing you to engage in the fast-paced combat however you choose. All the while, you’ll be experiencing the same wacky tone Way of the Samurai fans have come to love, and you’ll even spot some returning fan-favorite characters.

As for what this game does differently, KATANA KAMI introduces some Diablo-esque dungeon-crawling and monsters to the series. Check out the trailer below!