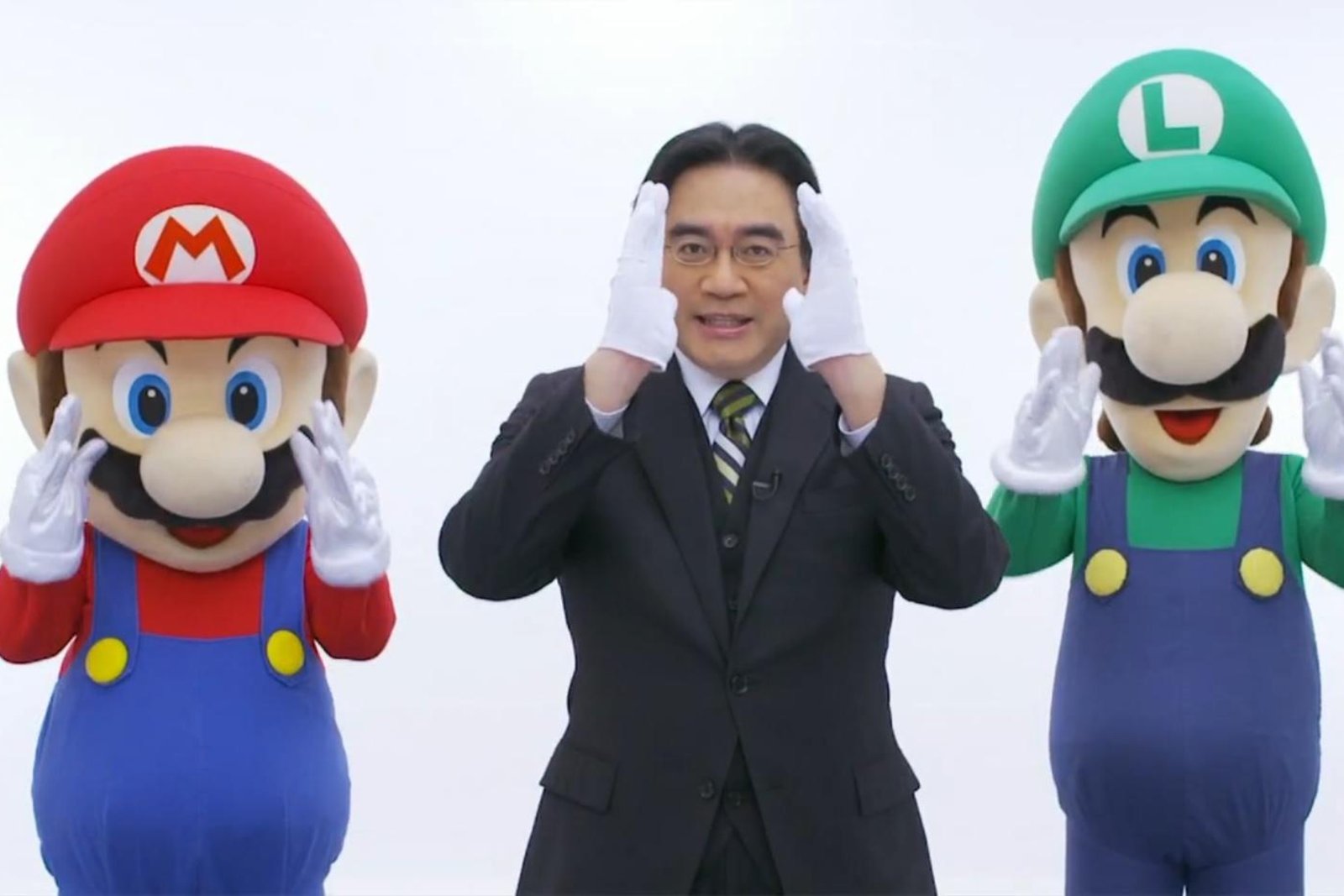 A few days ago, we reported on dataminers discovering the NES game Golf hidden within the Switch’s firmware. A lot of people were speculating if this was a bug, a placeholder for the eventual launch of Nintendo’s Virtual Console service, or some hidden Easter egg that could eventually be launched. It turns out the last explanation was true, just it goes a bit deeper than a simple bonus.

Through ingenuity and probably a lot of trial and error, users of the forum GBATemp.net uncovered the very specific steps needed to get the emulator up and running through legitimate means. For starters, your console must be on the initial firmware version (1.0.0) and be set to July 11. For those unaware, that was the day that Satoru Iwata passed away in 2015.

Next, you need to recreate Iwata’s pose from all of the Nintendo Direct videos with your Joy-Con. You can see this happening in the embedded video, but basically you start with your arms by your waist and then raise them in front of you. I’m not sure why he did this (if it represents something), but that is certainly a way to pay tribute to his quirky personality.

So, there are probably a few other questions you have regarding this. For one, why can’t you just set your console’s date to July 11 on newer firmware? Secondly, why Golf and not something else? Well, we can actually answer both of those.

For the first, apparently the Switch firmware (once updated) sets its date based on network time. If you’ve updated your console, it already knows the real date and changing the system clock won’t trick it into believing otherwise. You can’t remove Wi-Fi settings, either, and confuse the system; bummer. As for Golf, it is one of the earliest games that Iwata worked on. He was the sole programmer for the game, so this is mostly a tribute to his work during Nintendo’s earliest days.

More than likely, this will work on newer firmware updates to the Switch, we’ll just need to wait for next July 11 to roll around. If we never see Golf head to Nintendo’s online service, you’ll now understand why.

I know Nintendo has hidden weird secrets in its consoles before, but this is really on a whole different level. It was a great loss for the industry when Iwata passed away and it’s heartbreaking and comforting to see the company pay tribute to him in this way. I’m sure if Iwata were still alive, he’d be overjoyed with this gesture.