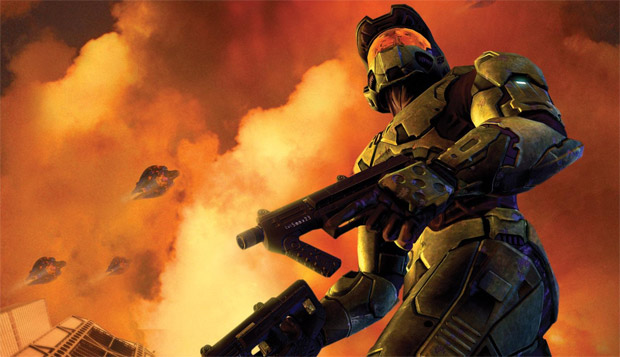 While the Halo: The Master Chief Collection gears up for a November release, 343 Industries and Microsoft have prepared a full documentary explaining the development process for the remastering of Halo 2.

Halo 2 is getting preferential treatment in the package, and this is the first time it’s been remastered in general. You can watch the documentary on October 31 (at 11AM PST) on Xbox Video or Twitch, or catch it on the Halo Channel on November 11.