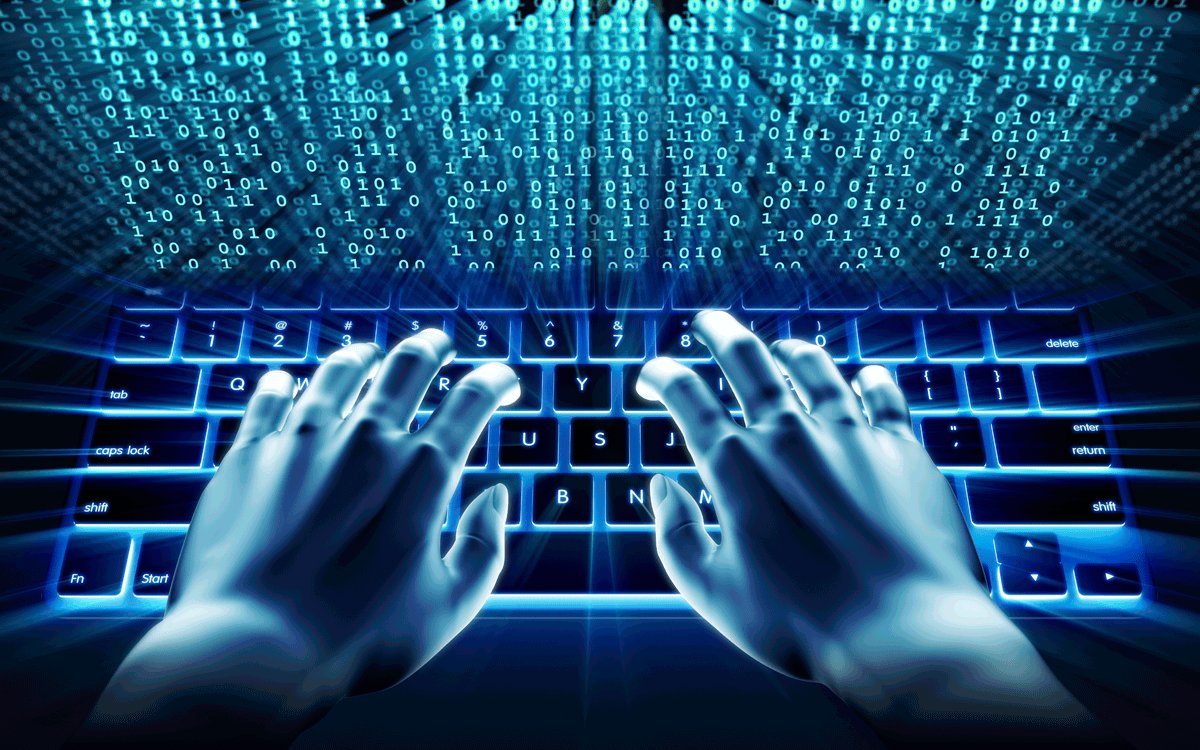 What am I gonna do, talk to my family?

I actually have quite a fond memory of Christmas morning in 2014. My cousin had come over with his family and his son wanted to play NBA 2K15. I figured, why not? I’m never going to touch the game (which came as a pack-in with my PS4), so why not at least let someone have fun with it? That wasn’t meant to be.

I’m not sure what the introduction sequence for NBA 2K15 is, but without an internet connection, we were locked into playing with teams we didn’t want and with a score that was already in favor of the opposition. Try as we might, we couldn’t get to a main menu to play a pick-up game. Fun times.

Turns out, that internet black-out was due to some hackers DDoSing the PlayStation Network and Xbox Live. Anyone who wanted to play a game online that day was out of luck. While the group didn’t exactly hide its identity (confirming via Twitter that it was Lizard Squad), it looks like their days of anonymity have come to an end.

The United States Department of Justice has released a statement with the names of two of the hackers involved with Lizard Squad. Zachary Butcha (from the US) and Bradley Jan Willem van Rooy (from the Netherlands), both 19-year-olds, will be charged with conspiracy to damage protected computers.

It seems their downfall was being involved with a website that allowed users to pick anyone of their choosing to be phone bombed. This would involved repeated calls at random times to harass a target. One such call (quoted in the statement) contained threatening remarks. These arrests are, apparently, the most recent in a series of arrests by the Department of Justice. In May of last year, six teenagers from Lizard Squad were caught in the UK.

While DDoSing a site isn’t that extreme of an attack, I’m not a fan of people who need to ruin someone’s day. Are you so lonely and sad that the only modicum of joy you can wring out of life is through the suffering of another person (even if said suffering is simply not playing online)?