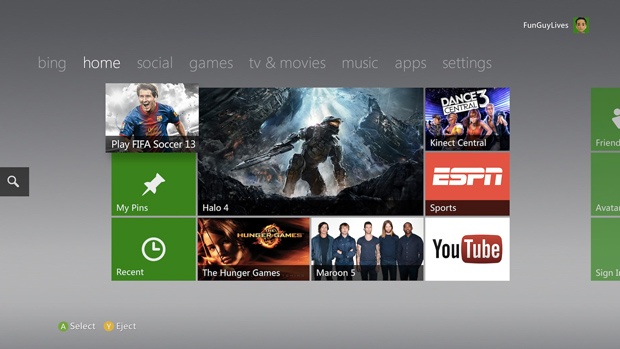 When I think of the dashboard on Xbox platforms, I think “ads, everywhere” — but it wasn’t always this way. In a blog post on Gamasutra, software developer Allen Murray writes about how he was “one of the people — if not THE person — responsible for ads on the Xbox.” He’s even apologized!

Thing is, Murray’s intentions were good. Back in the early Xbox 360 days, he feared that digitally-distributed games such as Hexic would be buried too deep in the user interface for most people to ever find, and thought the console needed an internal way to promote these titles. He went to his boss with a pitch and didn’t get a “yes,” at first.

Seriously: Murray had to make a case for why ads should be a thing on Xbox 360 and only after getting support from others within Microsoft, including Larry Hryb, did he get the go-ahead.

“Nowadays the Xbox One UI is nearly all ‘ads’, i.e., links promoting content and apps in the Xbox ecosystem,” he continued. “So it’s nice to see that the idea caught on and if you hate the Mt. Dew ads, I am truly sorry. I just find it funny and interesting that 10 years ago it was an uphill battle to build a system that is pretty much the standard way to present content on the console.”

10 years in games. Sorry for all the ads. [Gamasutra]