It can also be kept on while docked

I tell pretty much every new Switch owner I know to grab a Switch Pro controller right off the bat. It makes so many games that much better, especially when you account for the fact that the Switch doesn’t have a good d-pad out of the gate. I pretty much game exclusively on my Switch with the Pro controller.

The thing is, it’s not so easy for everyone to plunk down $60+ for a Pro remote. Some accessories, billed as better grips than the included model, have attempted to change that mentality, and the Grip Clip is the latest to take on the challenge.

While it won’t solve the d-pad problem, it does prevent the shoulder and release buttons from being covered when used as a single remote, allows you to use the grips separately for portable mode, and can be kept on while the system is docked. The idea was divined by designer Matthew Thompson, and the Kickstarter is coming soon.

If you’re in the market for Switch accessories that are out, I recommend giving the Flip Grip a try. 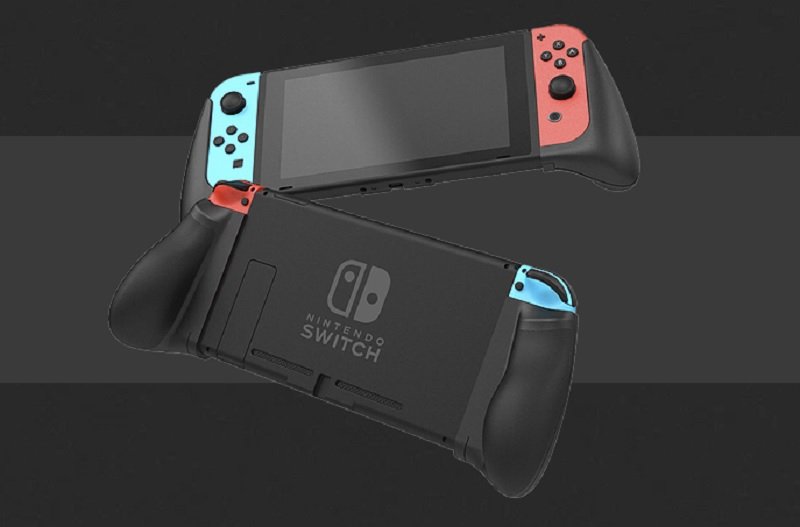