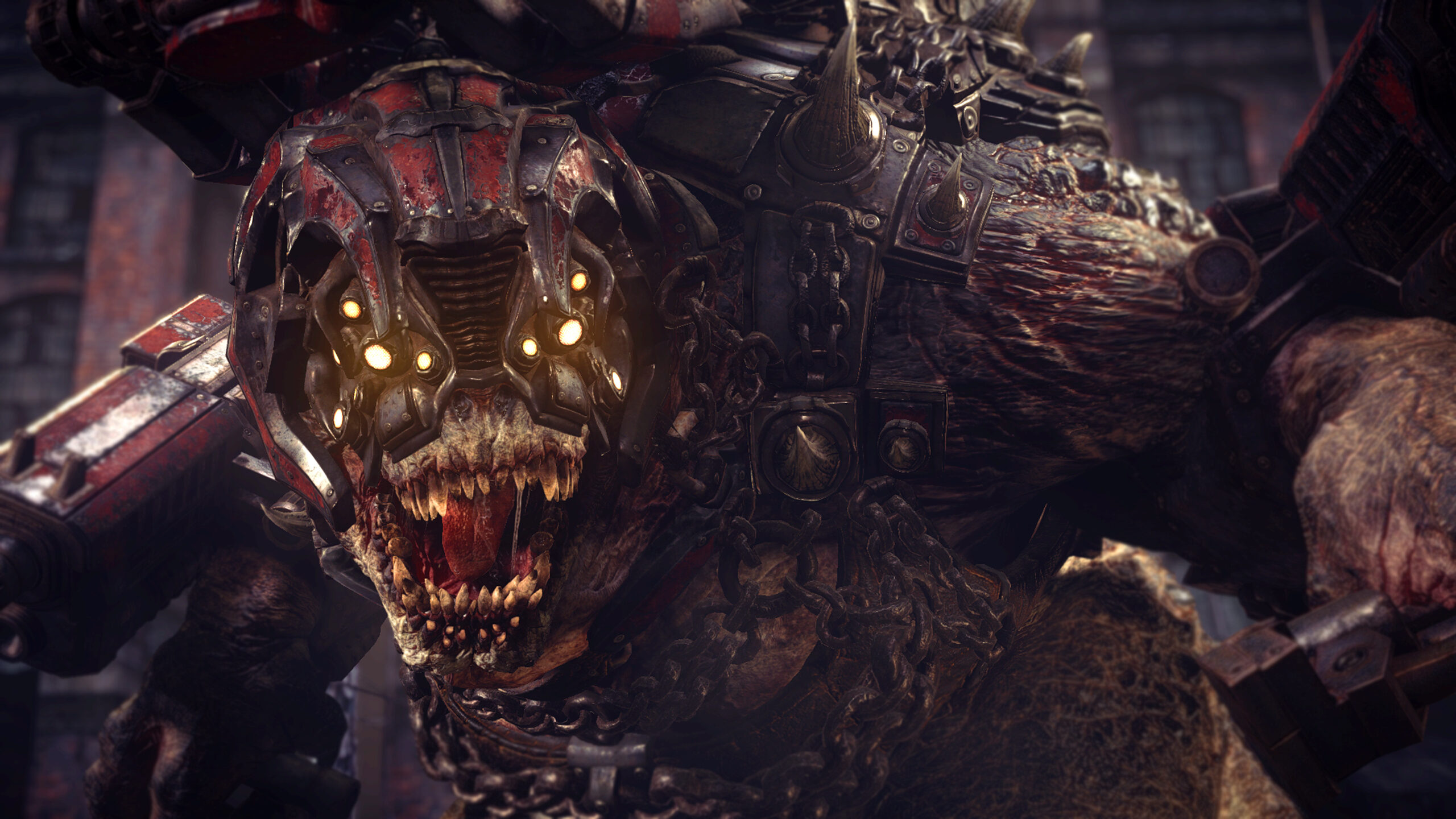 But no official word

Like most publishers, Microsoft took the advent of new consoles as an opportunity to gussy up some old titles and resell them. None of them may have been more high-profile than last summer’s Gears of War Ultimate Edition. It was said to be an Xbox One exclusive for a bit, before eventually also coming to Windows 10 PC. That “eventually” may be very soon.

A listing has appeared on the Windows 10 Store for Gears of War Ultimate Edition. There’s no mentioned date and no mentioned price (the Xbox version launched at $40), but the page is up. That’s usually indicative of a relatively-imminent release.

The one tidbit of information available is the required and recommended specs to be able to run the remaster. Here’s what you’ll need:

Gears of War is just one of Microsoft’s earliest steps in its grand plan for Xbox gaming on PC. Earlier this month, it was announced that Quantum Break would also be on PC by way of the Windows 10 Store. We can probably expect to see this for most Microsoft-published games for the foreseeable future; it’s how Xbox can try to make a dent in the PC market without giving a cut of the profit to Steam.

Filed under... #Gears of War#multiplayer