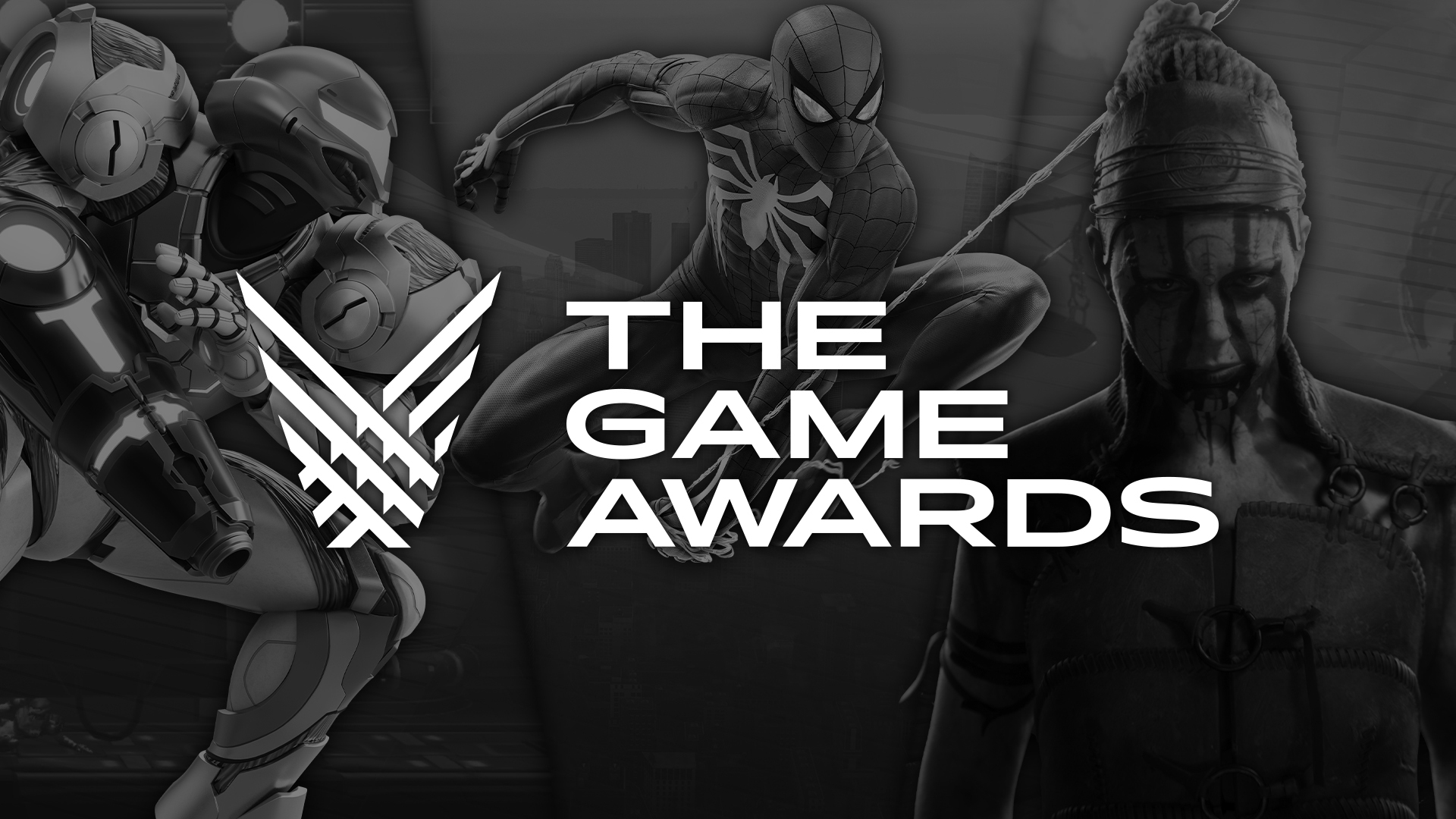 Welcome back! It’s another Tuesday, which means tonight there will be a new episode of the Spot Dodge Podcast exclusively on Destructoid. Topics: Geoff Keighley’s Game Awards event is right around the corner. So I thought it’d be fun for everyone to bring their predictions for the show to the table. Along with that, we dive into what we’re playing!

Geoff Keighley confirmed that The Game Awards will be significantly shorter this year due to feedback from previous years. While I’ve always enjoyed watching The Game Awards, it’s no secret that the show was excruciatingly padded in length to filter in dozens of advertisements. It’s great to see the TGAs may be pivoting away from that and offering a more streamlined showcase. TGA never fails to give us some awesome announcements, it just sucks you usually have to trudge through three hours of nonsense to see them.

Lastly, I’m still worried that the actual “awards” will continue to be an afterthought during the presentation. Which is a bummer, considering this is the “Game Awards”. I love watching nervous devs give awards speeches for the game they worked tirelessly on for years. It’s cringey, adorable, and easily one of the best parts of Geoff Keighley’s Game Awards.