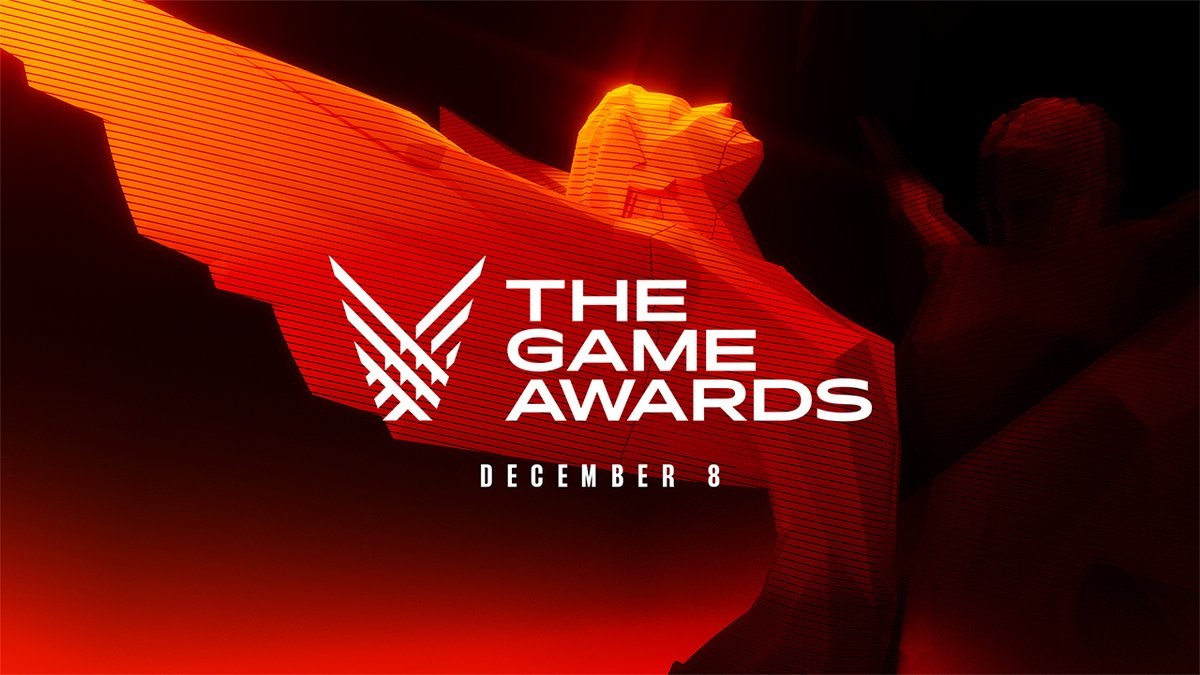 This week will see the return of The Game Awards, as the great and good of 2022’s run of digital entertainment gather together in hopes of bagging some recognition for their efforts — all squeezed between endless game trailers and piss-break live entertainment. It’s usually a long affair… a really long affair. Last year’s event, including the pre-show, clocked in around the four hour mark.

However, as reported by VGC, host and organizer Geoff Keighley has seemingly taken some of the tired-eyed feedback of TGA viewers and media types on board, suggesting that this year’s event should be a little less bum-numbing.

“One thing we’re doing this year is we’re trying to make the show a little bit shorter,” Keighley said in a Twitter-based audio stream. “I won’t say anything officially until we’re through our rehearsals, but we think it’s going to be a significantly shorter show this year.”

“We think there’s been a little bit of fatigue about how long the show has been, there are lots of games and lots of things that want to be a part of it, but we’re cutting back on those things to hopefully have a bit more of a streamlined show,” continues Keighley. “We definitely have cut back pretty significantly in terms of the runtime on the show and just you know kind of fewer games, fewer bigger games that’ll be in there.”

Thousands of fans in the room. Millions watching online.

Here's this year's hype promo I personally edited to get us in the mood.

Despite these comments, Keighley has already suggested that there will be around “30-40” games featured at the show, calling this year’s event “the biggest show yet” in an interview with Epic Games. While the post-E3 market has seen myriad publisher live streams and stage presentations attempt to cut themselves their own unique piece of the Nintendo Direct pie, the fact remains that many of these publishers fail to understand the “less is more” concept, with perhaps only Capcom being slick enough to deliver the goods while also keeping it under 30.

The Game Awards is, of course, a prestigious industry event. And with the eyes of the gaming world on Geoff’s stage, it makes sense that publishers will all be jockeying for position to get their wares in the spotlight. But these event organizers really need to look at these two-hours-plus shows and ask themselves if it’s actually what the people want to sit through and the media wish to cover. Rather than offering an epic evening of entertainment, it just becomes completely exhausting, leading to a legitimate sense of dread in its preceding hours, rather than any actual excitement.