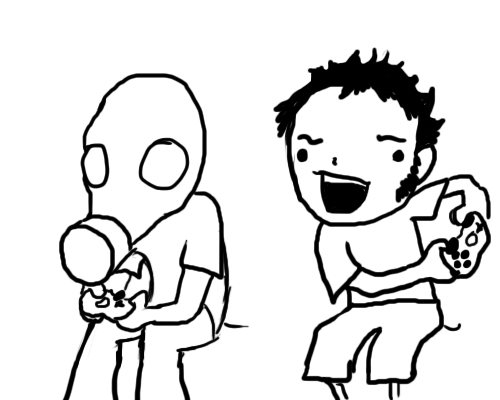 Back in April, I was lazing about at a friend’s house in Orange County. I was staying there for the week after coming down from the Bay Area. It was hot, none of our other friends wanted to do anything (not that there was anything to do), and all we had was his 360. So, of course, we hop on and make with the gaming.

About halfway through a level of Halo 3 (or some other shooter; it’s hard to tell the difference these days), my friend gets a message. So we pause and he reads it: 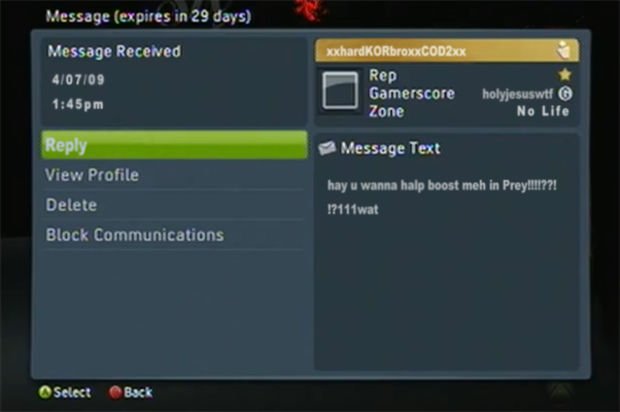 While I hyperventilated over the sheer epic fail of this kid’s typing, my friend replied back, saying he would aid him in this noble affair after this match of [insert FPS here]. After recovering from my loss of brain cells, I turned to my friend with a furrowed brow. A look of perplexion painted my face.

“My friend,” I secreted, “what is this boosting, and why is it done? It is a question that has plagued my mind for an eternity!” 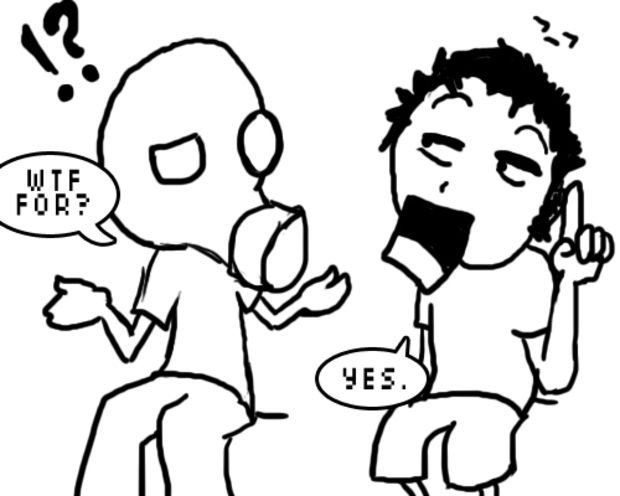 “Well,” my friend extricated, “to boost is to make it easier to gain achievements. If you are given the task of winning 90 matches with your eyebrows, you call upon an assistant who lets you kill him consistently, eventually taking you to a 90 match completion. Then ‘bloop’, achievement obtained. I am rewarded, for I have achieved what others have not.”

“But why oh why must the achievement be stolen rather than fought for? Would you not rather go through the process of gaining the achievement without halp?” I gave a sigh, shoulders slumped.

“You dare question the mighty power of HAX?” My friend asked, taking on a tone of authority. He flexed, muscles bulging with gamerscore. “That is not what I would rather. No it is not.”

It was then that I realized where we have fallen in the gaming world.

Not too long ago, I remember when games were created and played for the sake of story, environment, characters, and gameplay. We used to enhale the atmosphere of the world we stepped into, appreciating what the artists, writers, and directors did. It was a Garden of Eden, per se. Then, as the gaming world unfurled further and found a home in the vast tubes of the internet, achievements began to rise from the shadows. Of course I found these most intriguing; in addition to beating the game I could also be awarded for my struggles! It was a brilliant idea that I would have sexually assaulted if it weren’t for one small problem: Greedy Greedy Pantses. Yes, that is a legitimate pronoun, for I just made it.

I never thought there would ever be a day when someone would buy a game — and even howl its name for months before its release — and only play it for achievements. Rather than putting the game company’s money to good use, they sit for hours, days even, finding and comparing reasons why their penises (Or boobies? Or both, on awkward occasions) are larger than the next person’s. This is nearly understandable due to the fact that the achievements were put out by the game company for the sole reason of being “achieved”. That, however, doesn’t mean that you should forget the rest of the game existed. And then — oh dear lord AND THEN — you have the people who know their genitalia could never be any larger, so rather than getting achievements the crappy way (sitting for hours on end trying to get that single perfect jump or kill) they do it the shitty way (sitting for hours raising their Gamerscore 4 million points by cheating). They’re winners and they know it.

So where does that leave the future? As years progress, gamers grow more and more numb to the hard work the game developers put into their products. Instead of staring misty-eyed at the Fuck Yes Scenery, they’re busy lining people up on a firing range so they can get that Killtacular achievement they’ve been eying. Not that that’s the case for every game; if you haven’t heard of COD: Modern Warfare 2 and had the storyline spoiled for you then you need to work out some lifestyle choices. But this is now. Who knows how different the future will be? At the rate we’re going, games might put achievements first and gameplay later. Even MMOs like WoW, who already have an achievement system, might become one with the fail. Which makes me wonder if up-and-starting MMO companies like Undead Labs will end up setting achievements upon a pedestal. 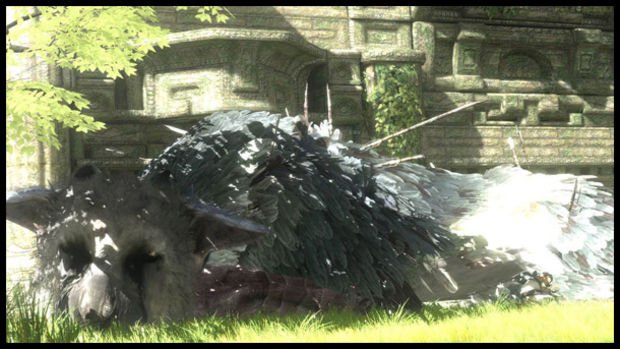 What about retro-gaming? Will we still remember the past? I can’t seem to recall the last time I saw a leaderboard for Toe Jam & Earl. Unless I’ve been in the dark all this time and there’s a giant floating hamster reciting the Gettysburg Address outside my window. Retro-games could become more a thing of the past than they are now. We won’t get these beautifully created, retro-inspired Indie games that we cherish so much. What would Pixel say? I grew up in the retro days, so seeing such a powerful art form perish would send me reeling.

In a nutshell, the gaming world has fallen into the Achievement Crevice. We’re too caught up in leaderboards and gamerscores to remember that we have an actual game to play. It feels like we’re opening the game developers’ refrigerators and taking a massive crap in their meat drawer. Then they come home after a long day’s work and fix themselves a fucking sandwich.

Let’s clean the future before the walls of this Achievement Crevice get too steep to climb again. Cause there’s no way in hell I’m reaching in to pull people out, lest I get stuck in there with them. 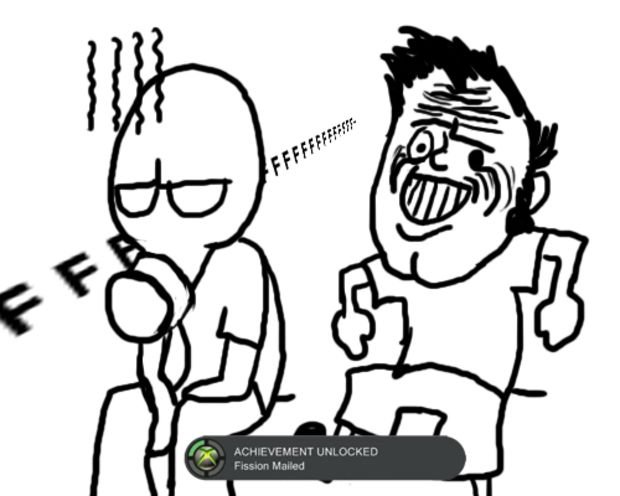